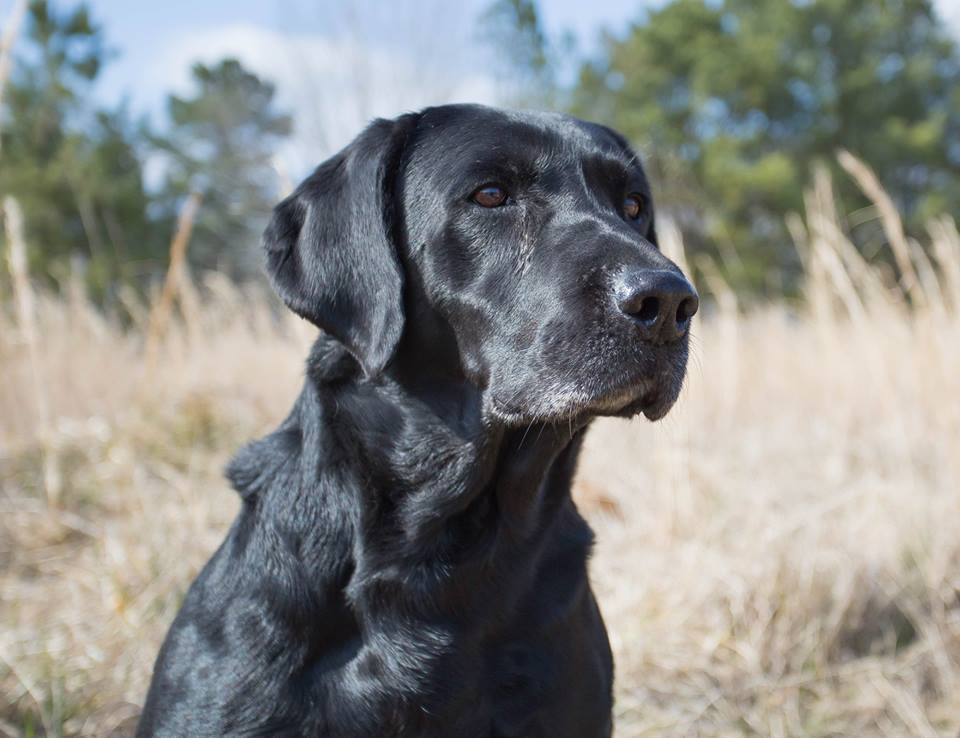 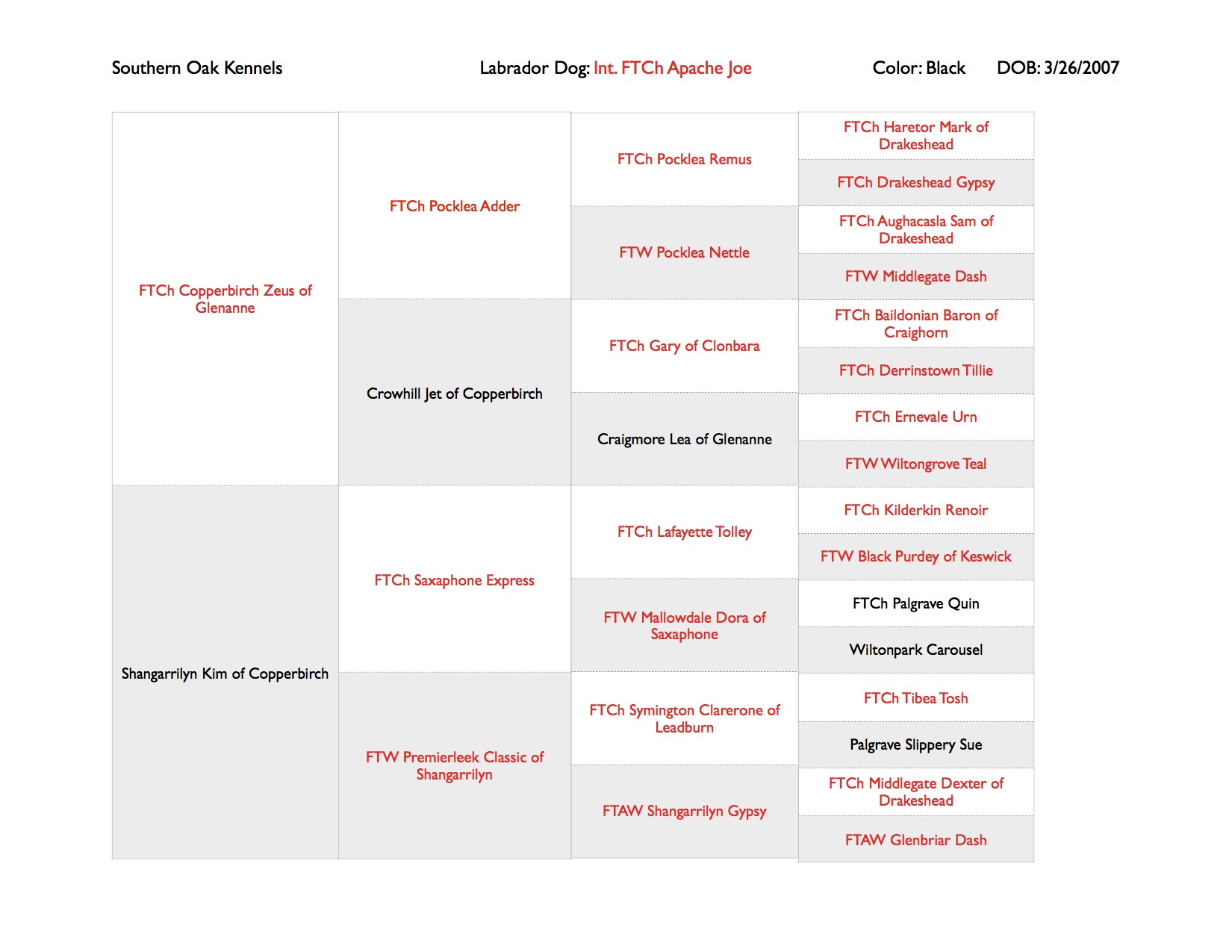 Prince is one of the most well-known stud dogs to ever come from the UK to the USA.  He earned his Field Trial Champion title with Thomas Hughes in both Ireland and the UK, and he has accomplished more than any British or Irish Labrador retriever currently being bred in the United States. Prince is a big, strong dog with a ton of drive.  He is known for his keen looks and excellent nose.  His health record is impeccable, including the health of his progeny registered with the Kennel Club of England. His accomplishments include: