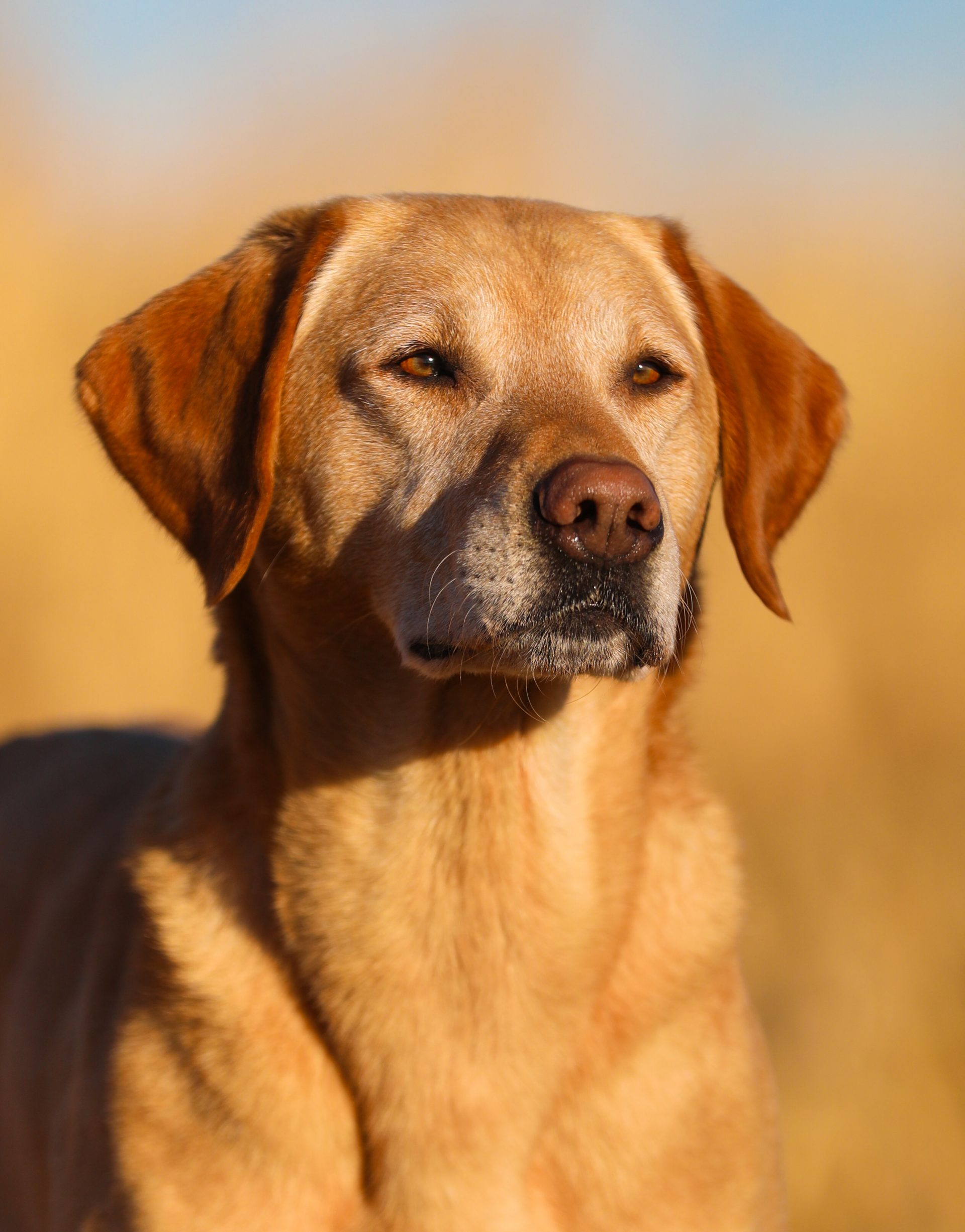 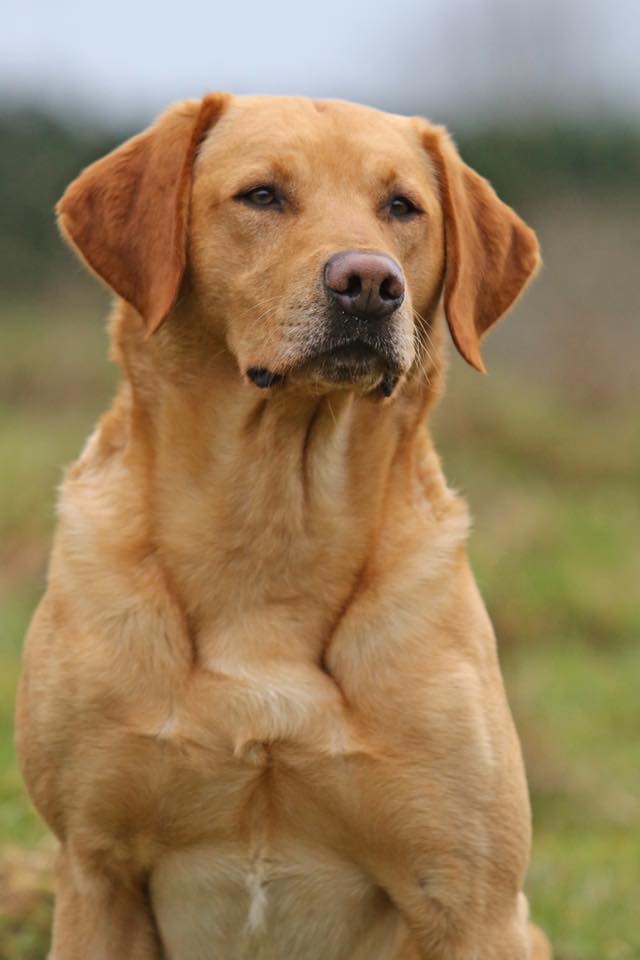 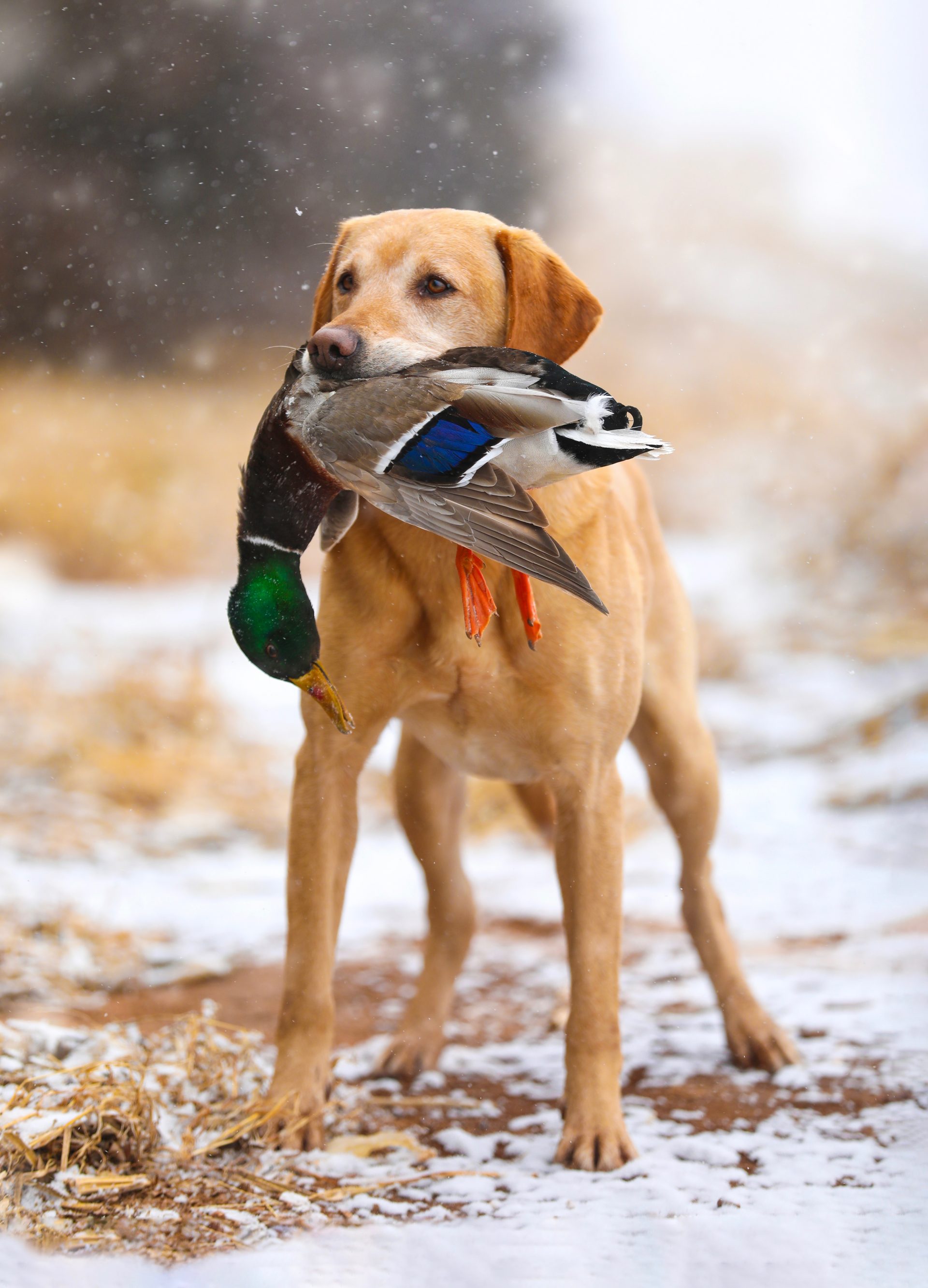 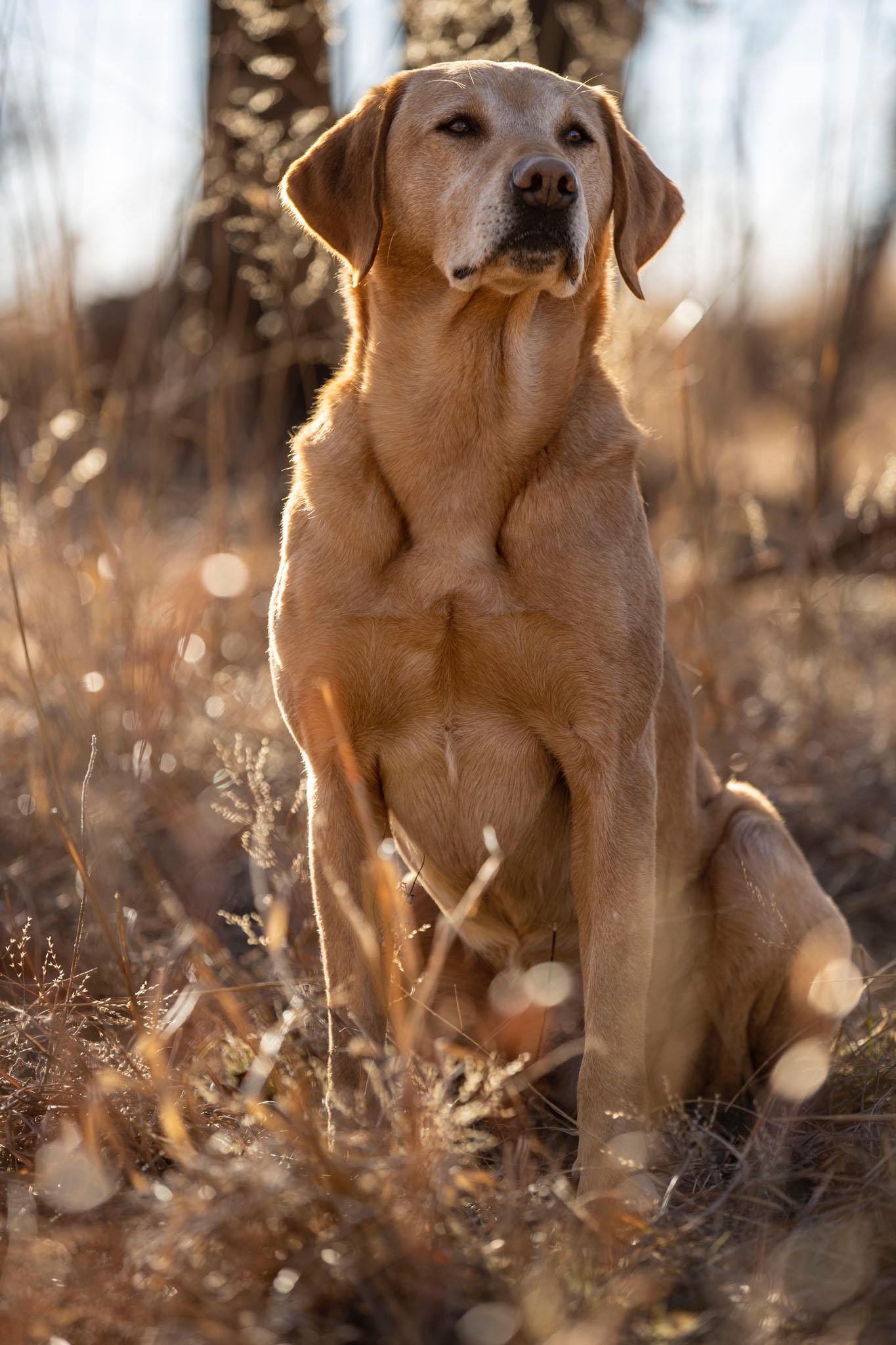 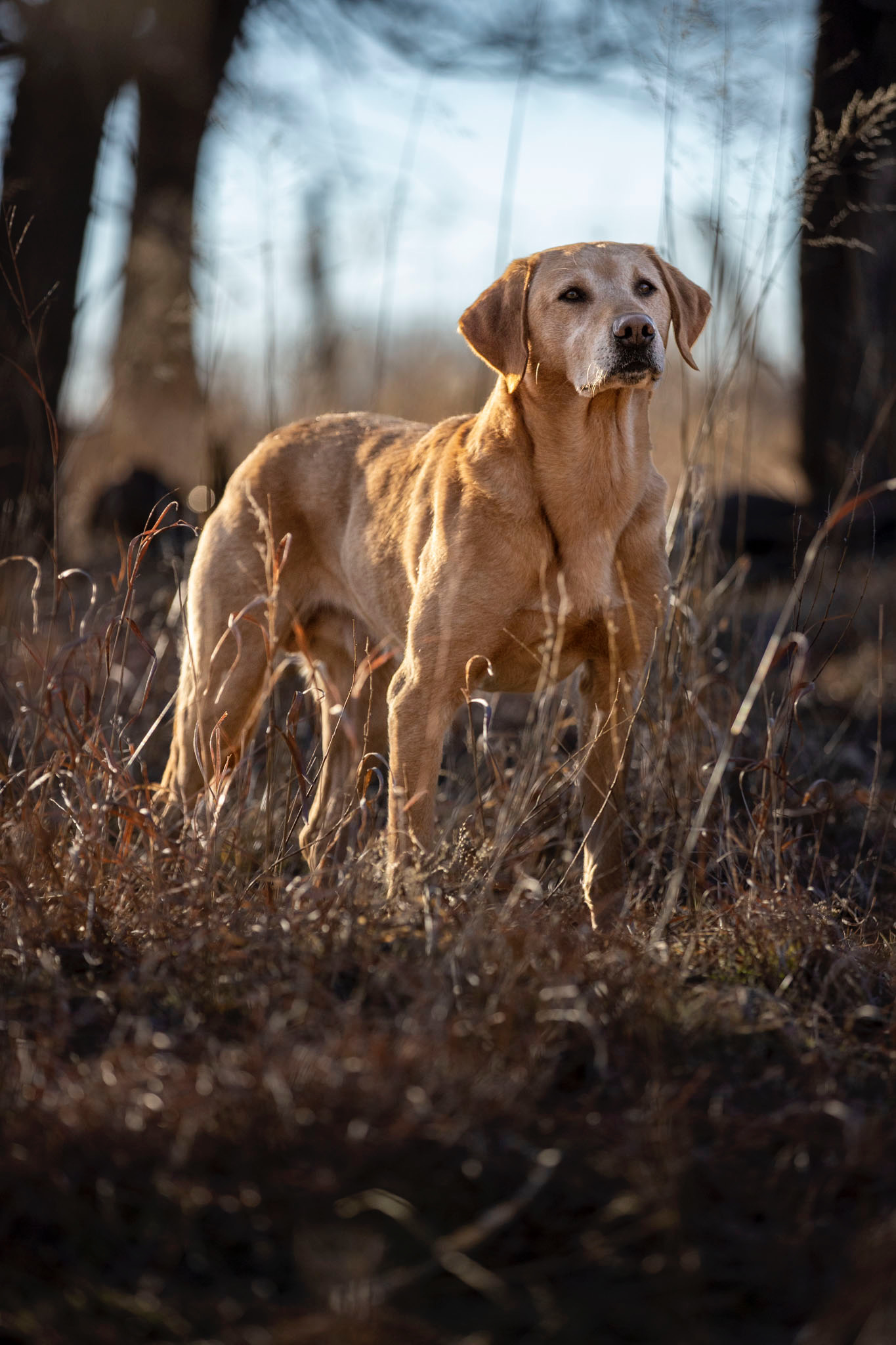 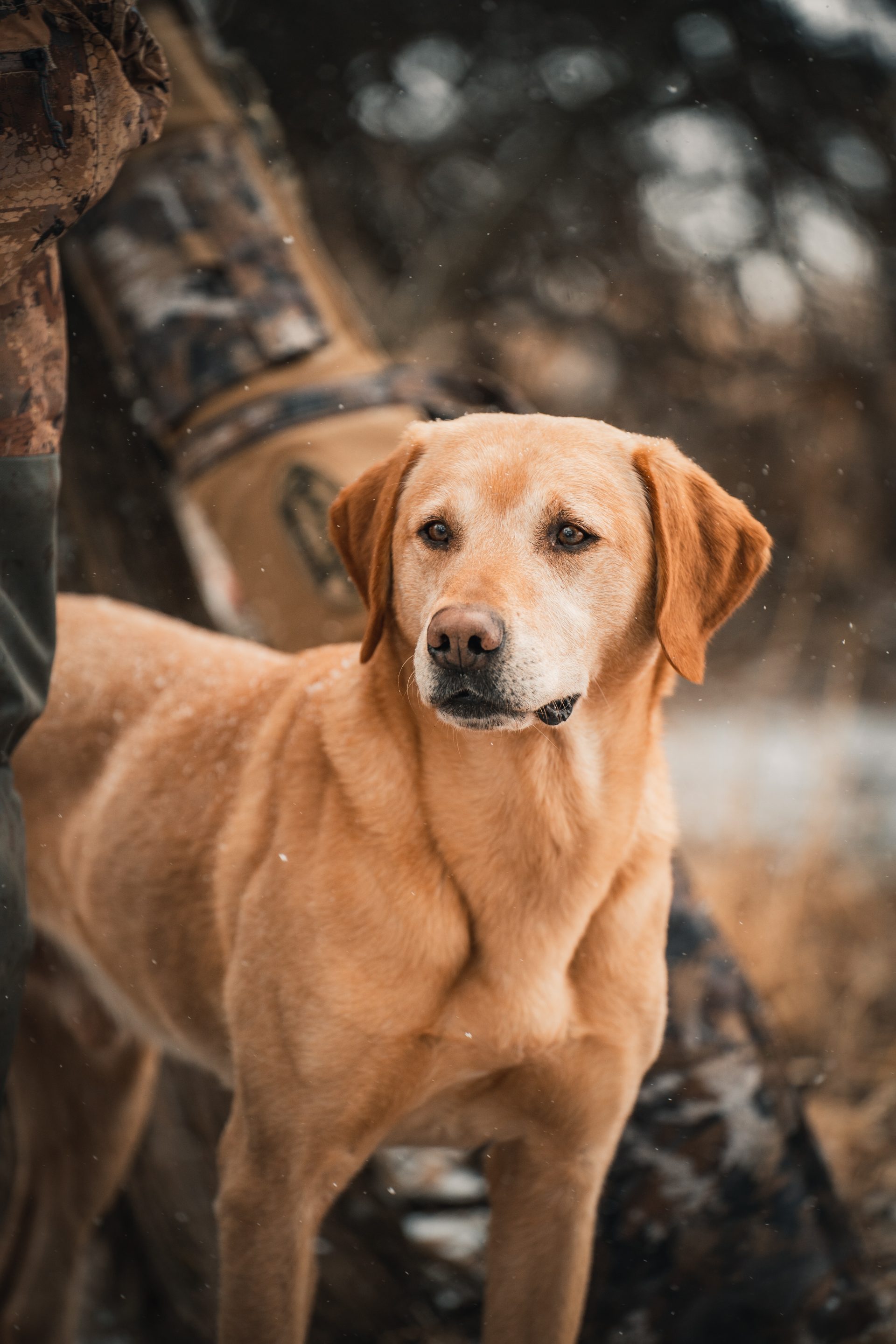 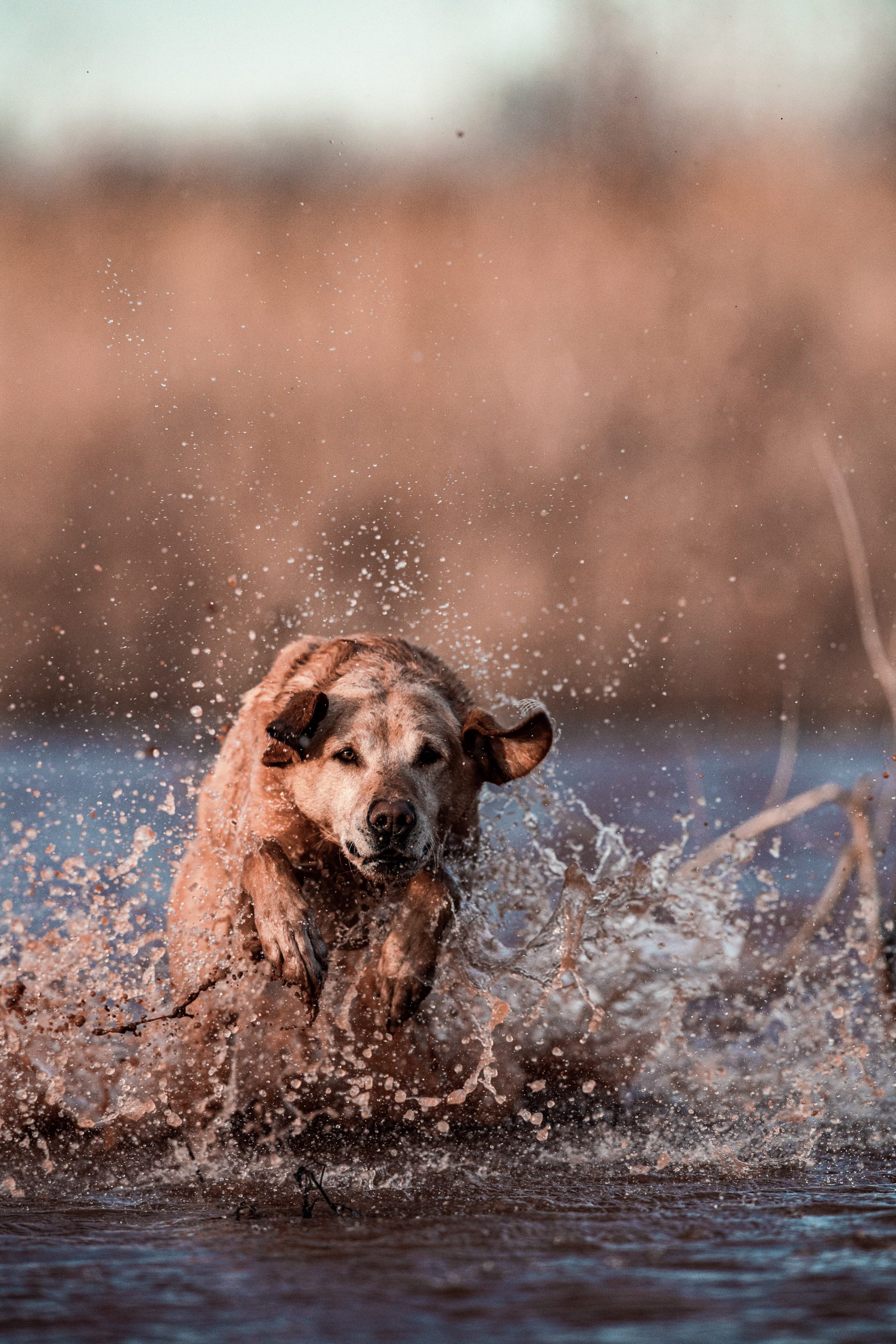 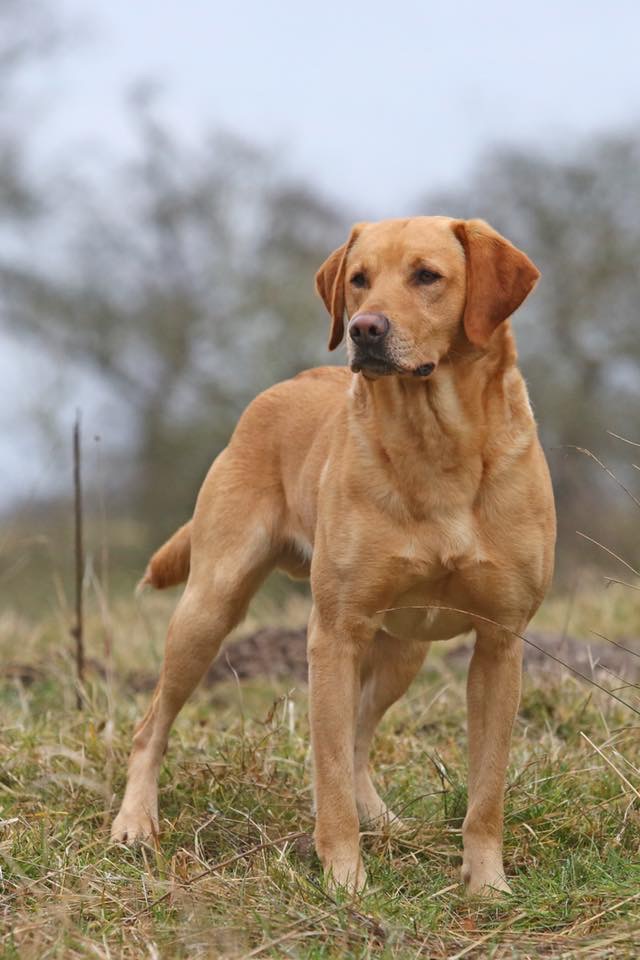 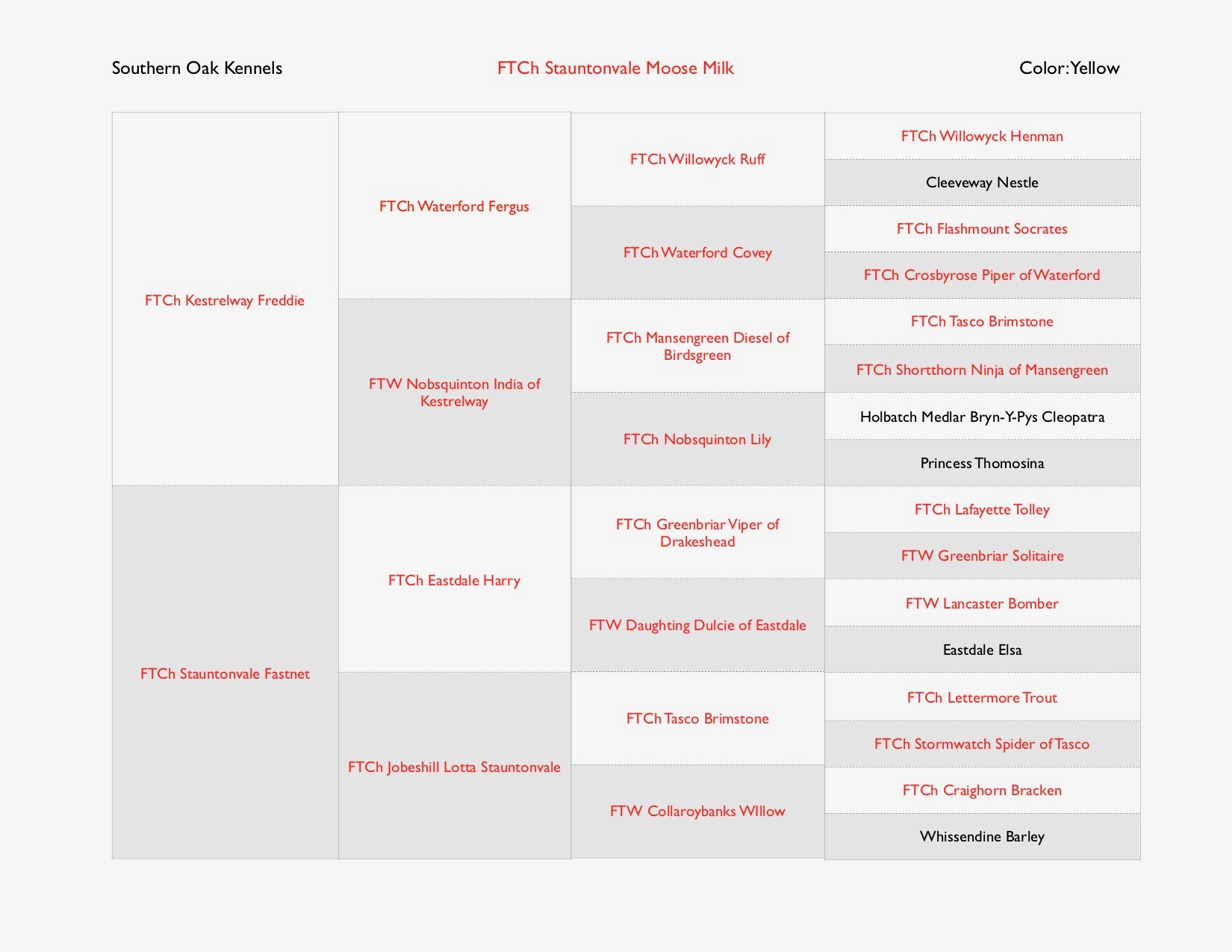 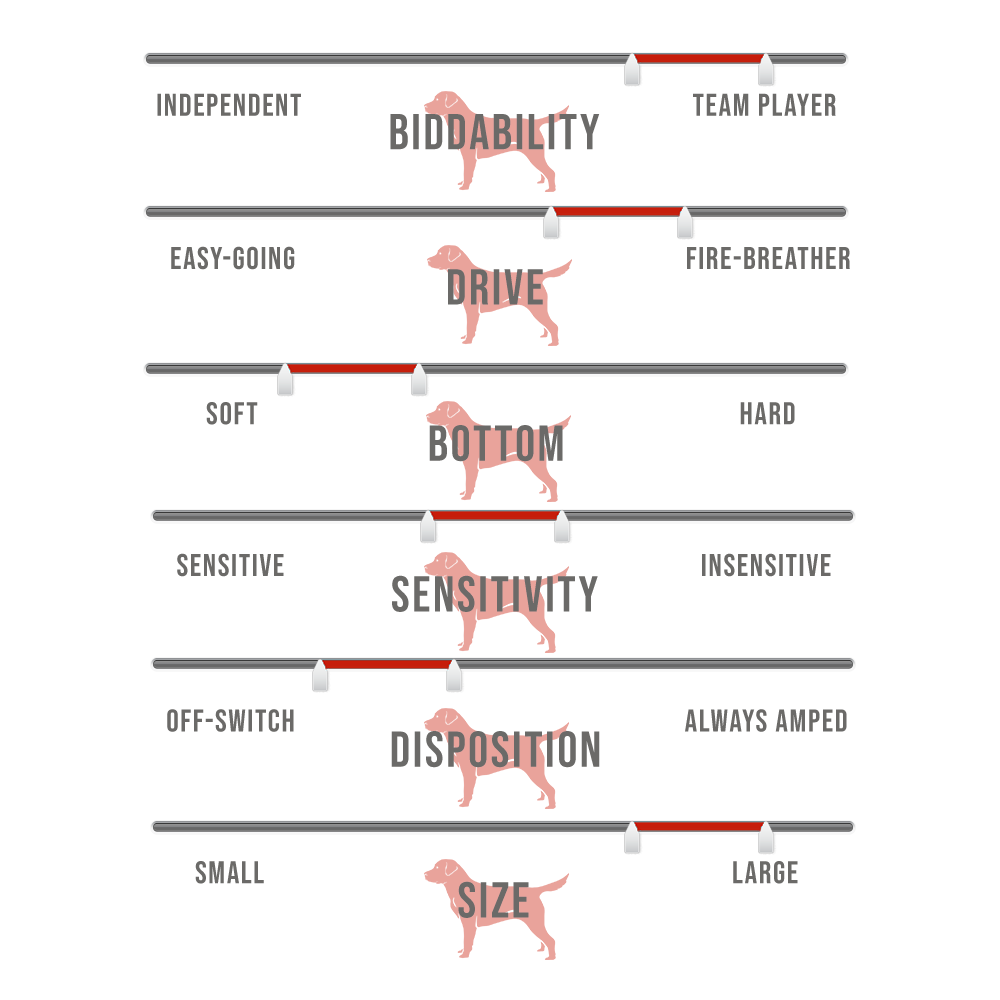 Moose is a keen and honest British Labrador who has had a very successful trial career with Laura and Derek Hill of Stauntonvale Gundogs. He is a big, friendly boy who is easy going around the kennel and powerful to watch in the field. Moose won out of Novice his first trialing season and continued to win an All-Aged stake the same year. The following year he won his first open stake, a two-day qualifier for the IGL retriever championship. He won another open stake the same season, making him a Field Trial Champion at just over three years of age.

Moose comes one of Stauntonvale’s foundational lines, FTCh Jobeshill Lotta Stauntonvale “Bea.” She produced nine field trial award winners in her three litters, including Moose’s dam FTCh Stauntonvale Fastnet. His health test results are impeccable, and he has extremely low EBV’s for both hips and elbows, making him a true health-improver within the breed. We are extremely excited to be able to offer such a fantastic dog as a stud here at Southern Oak Kennels.