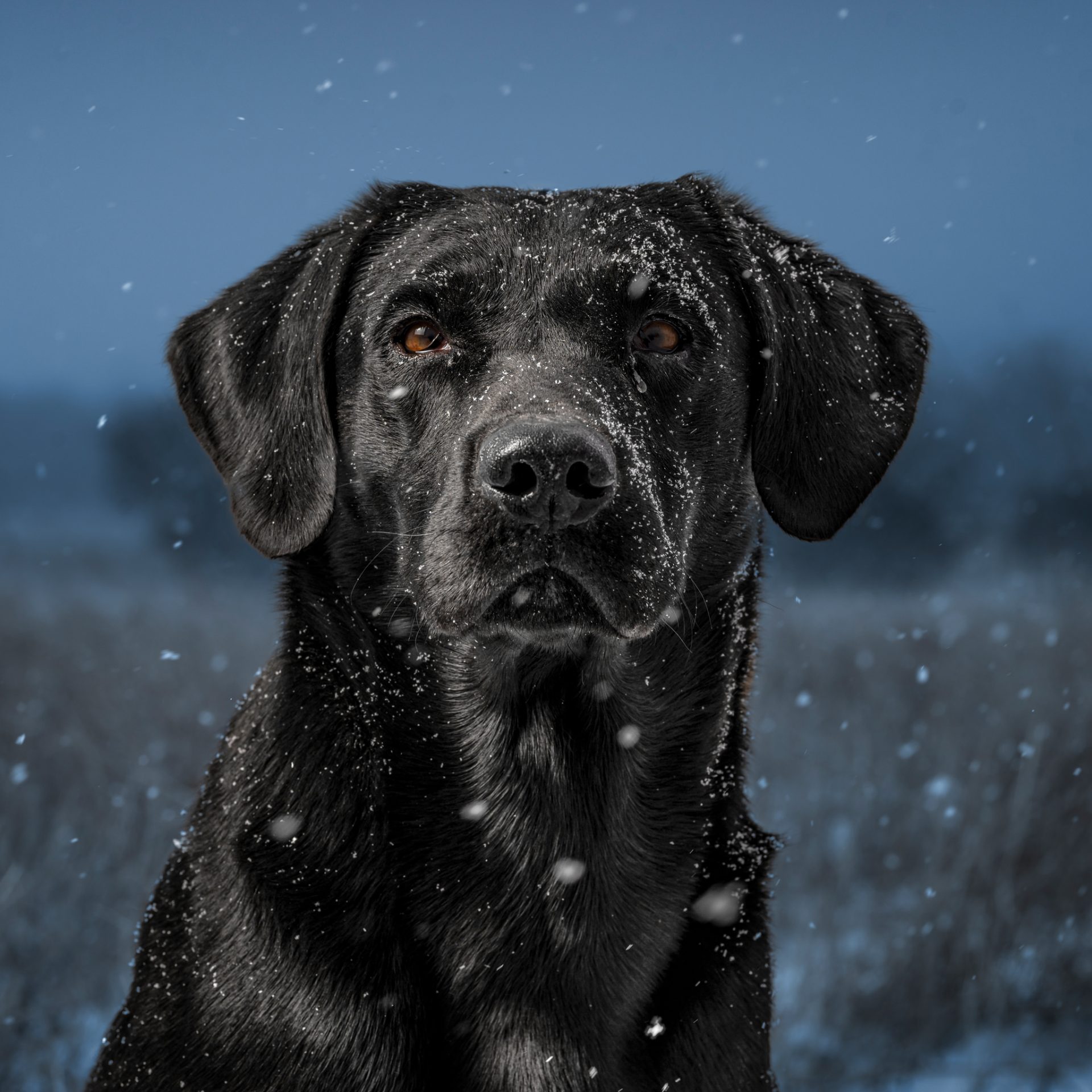 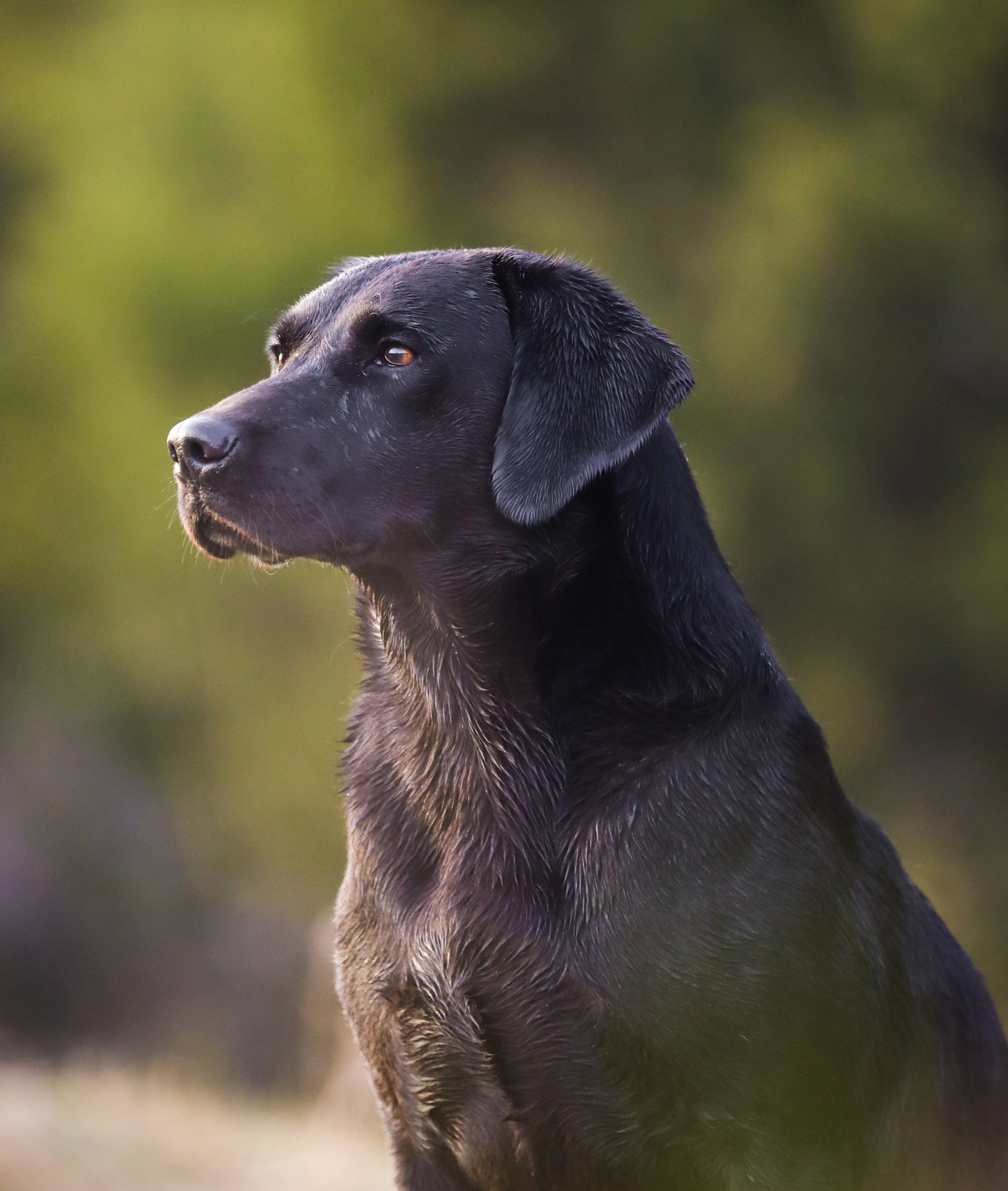 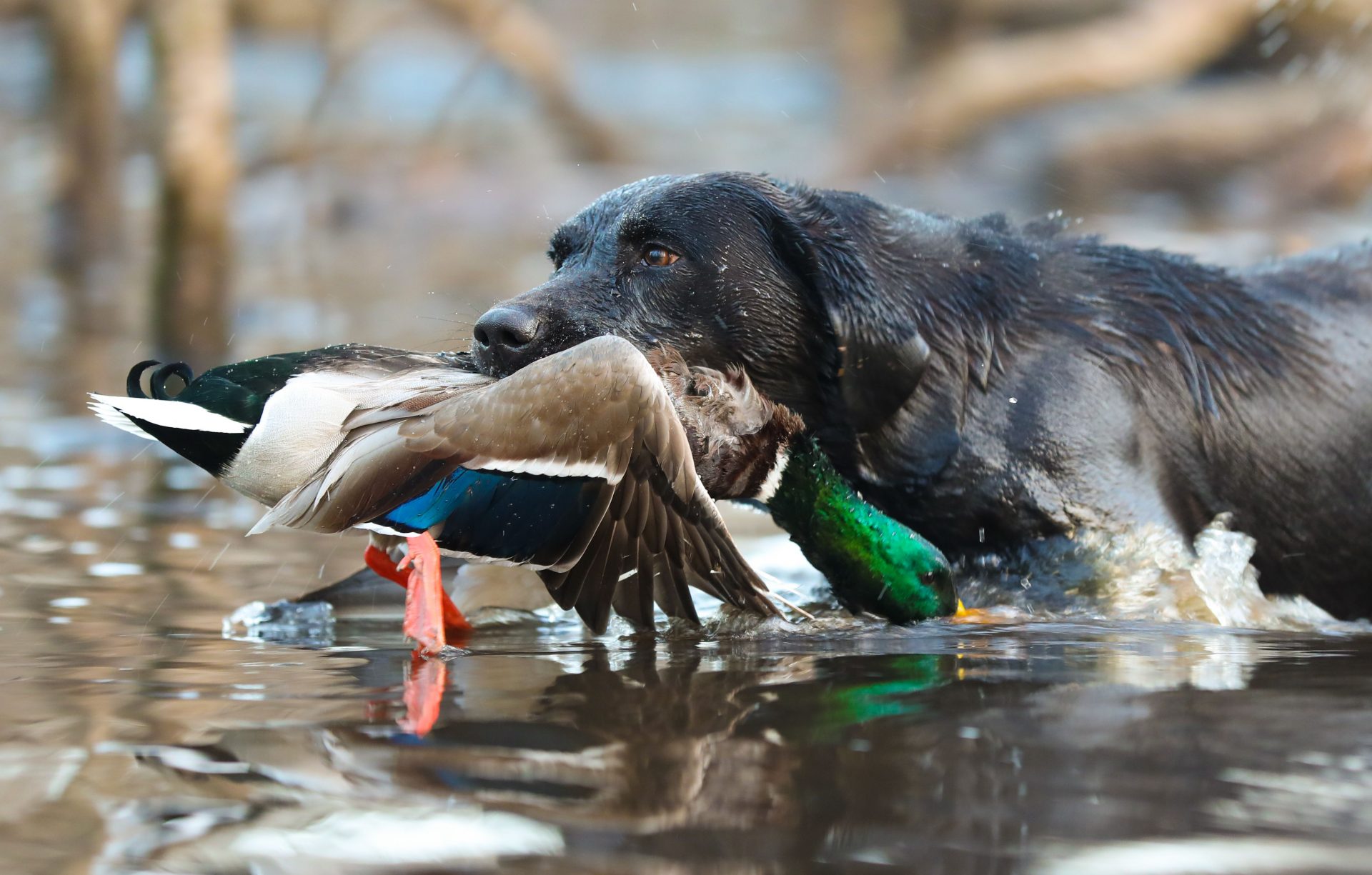 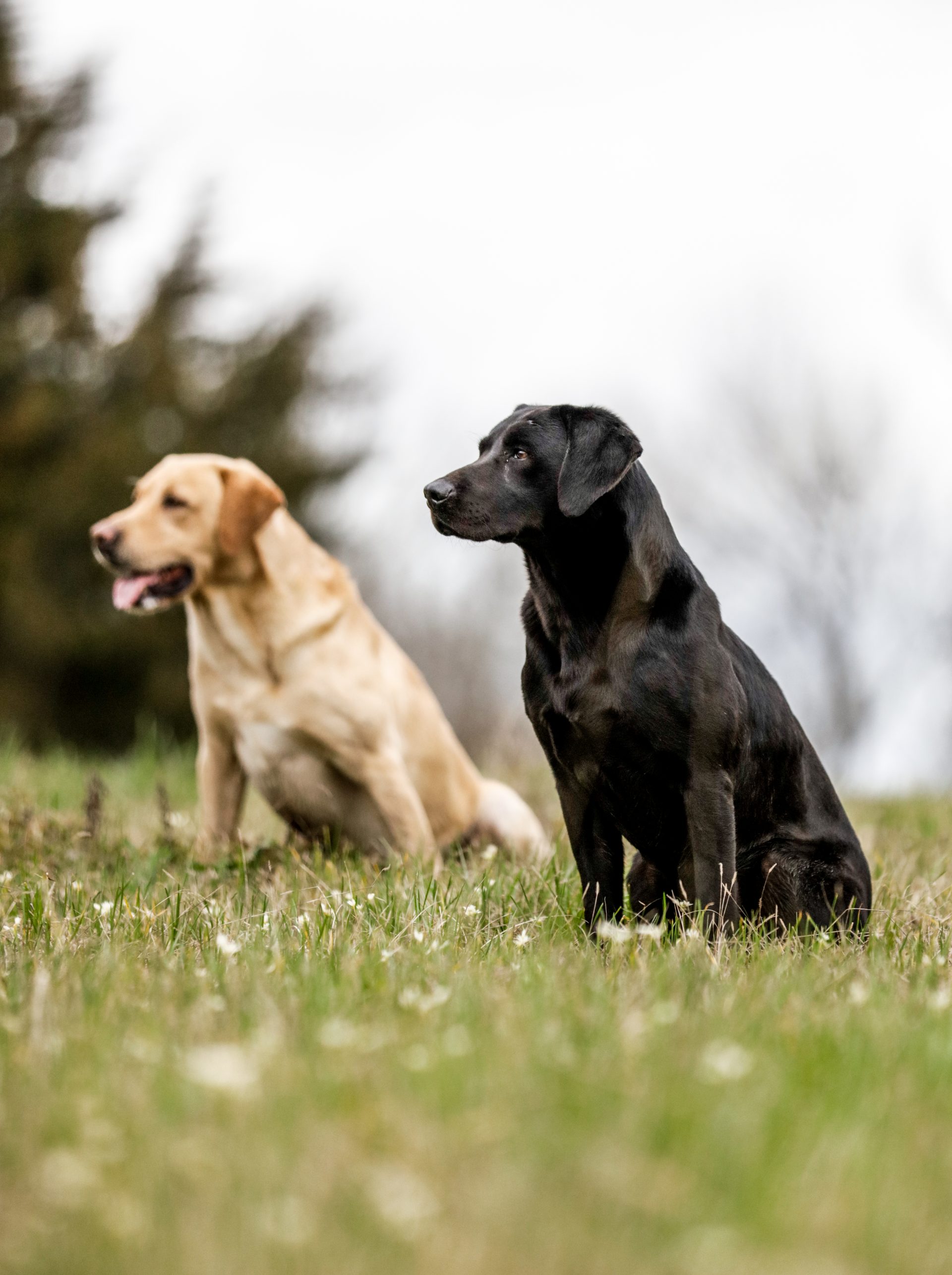 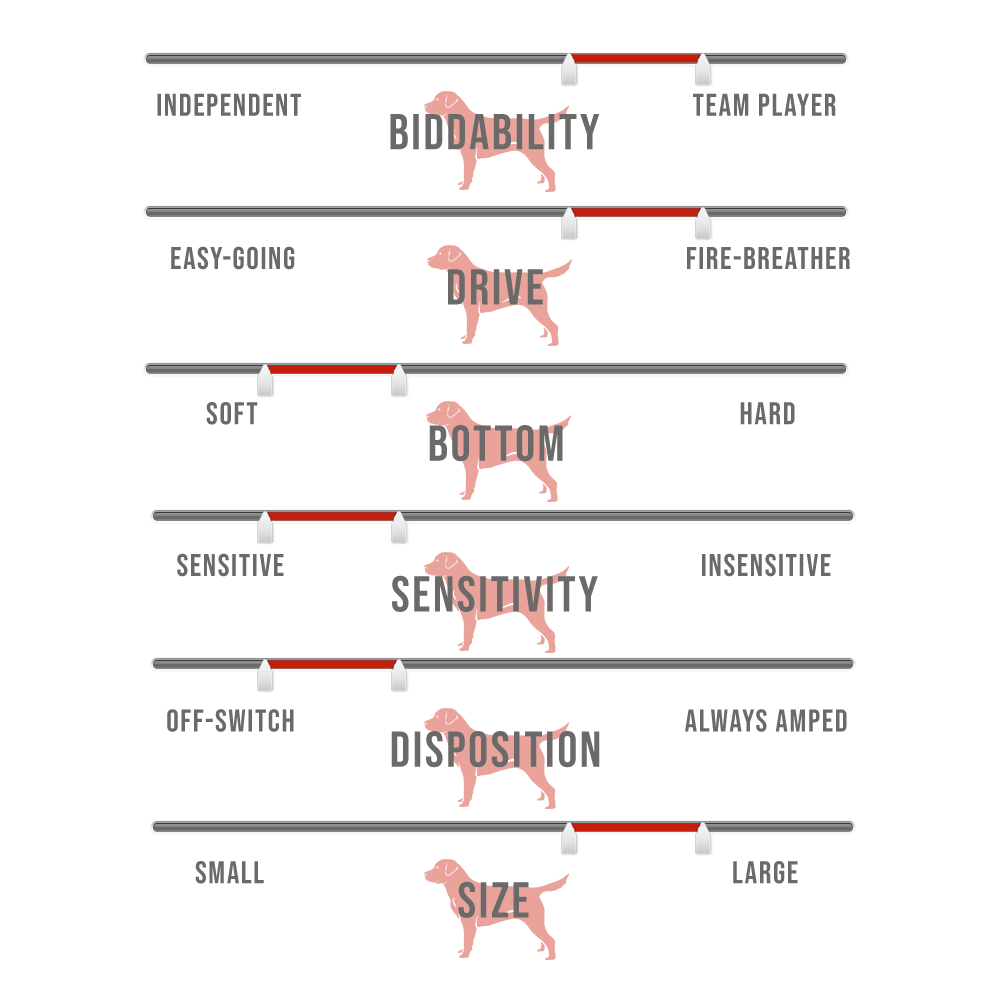 Bruno is a loving British Labrador who would work for anyone. He is very calm, both in the kennel and at the line. Once sent, though, he is a hard-charging machine. Whether cover, water or jumping a fence, he hits obstacles with tenacious drive and intensity. What is even more impressive, however, is that he comes back just as fast. Bruno has a fantastic build with a big square head and the type of ears we expect when FTCh Apache Joe is in the pedigree. He is a full-brother (littermate) to our Miss Mouse, and he is half-sibling to Lizz, Maggie, and Lottie. His sire, FTCh Levenghyl Malusi, has been an important part of our lineage here at SOK. From pedigree to performance, Bruno is as sharp of a stud dog as we have seen.