Boone was kept back as a puppy by Noah Parsons of SOK Flint Hills, raised and trained as his personal gundog.  He is beyond versatile as a Labrador retriever.  Boone picks up hundreds of waterfowl as a guide dog at Salt Plains Outfitters.  He is also one of the main dogs used for their upland hunts, where he quarters, flushes, and retrieves dozens of pheasants each week.  As if that weren’t enough, Boone famously walks alongside Noah as he stalks deer and antelope all over North America.

Boone’s pedigree is loaded with proven dogs, including two-time IGL Retriever Champion FTCh Beileys Aguzannis of Fendawood.  His sire, FTCh Nettle-Brae Andy, was made up to field trial champion by Noah, the only American to have such an accomplishment.  He is strong and kind, as friendly as they come, and exactly the type of dog we hope to replicate as an SOK British Labrador. 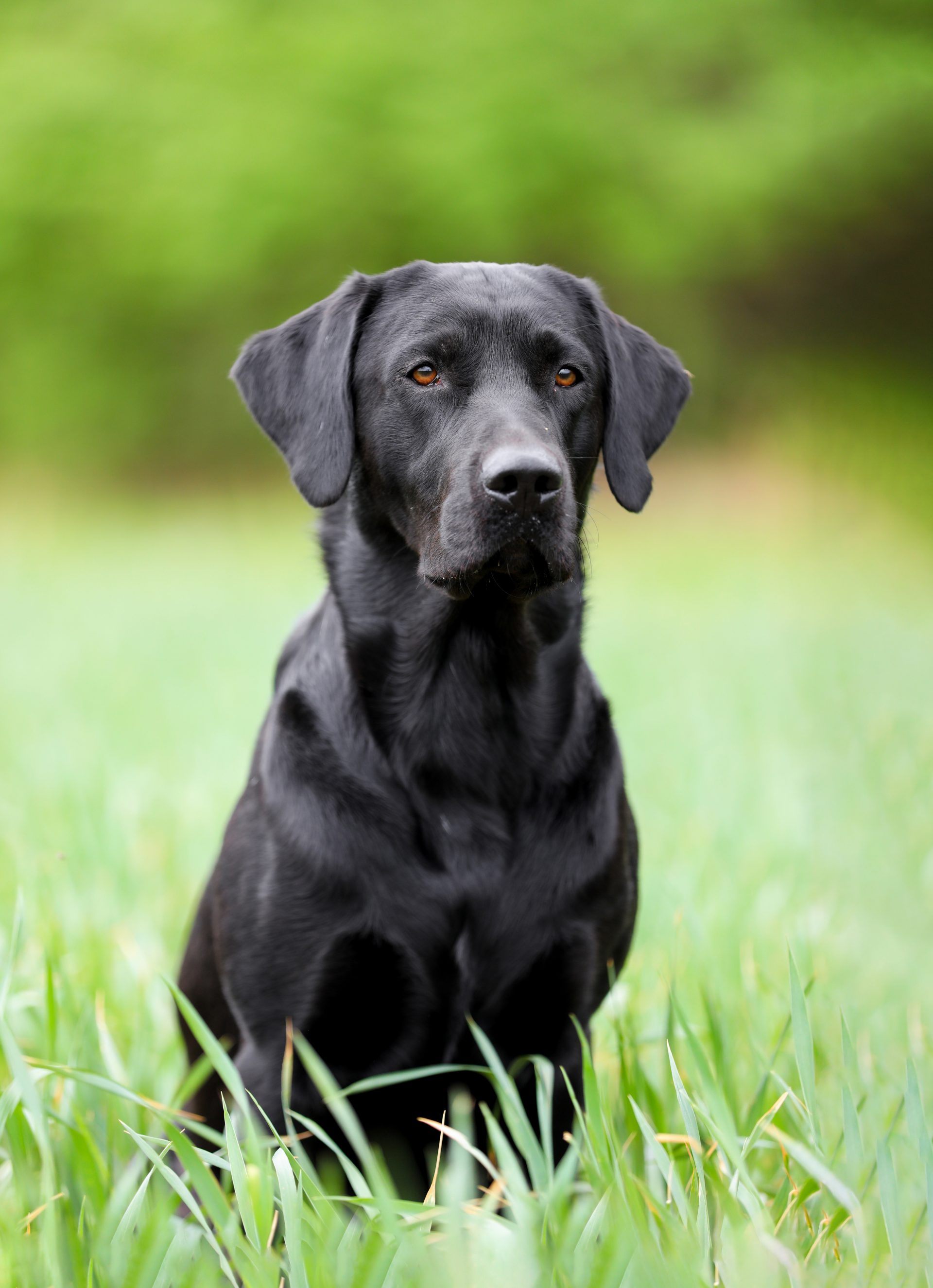 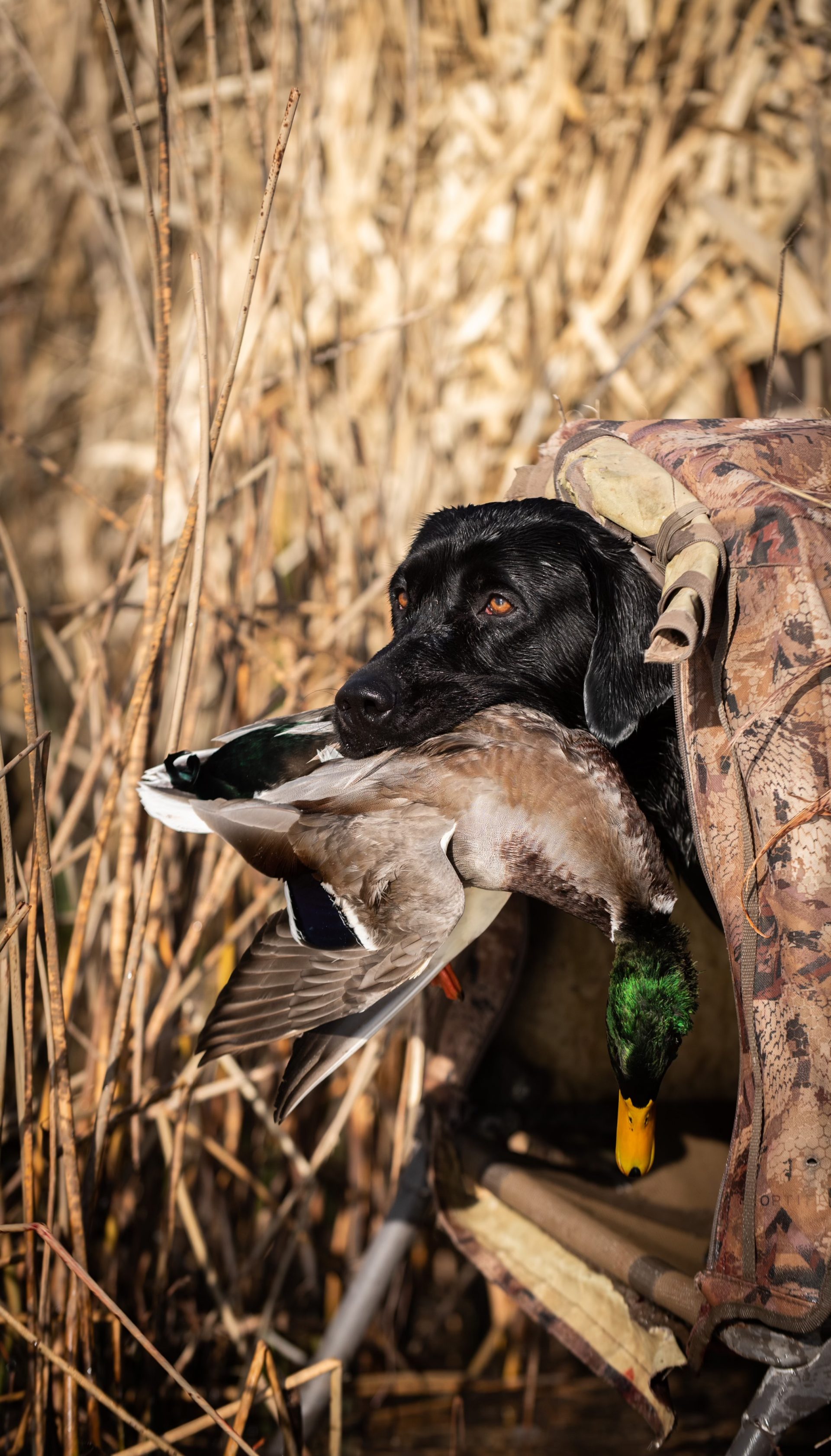 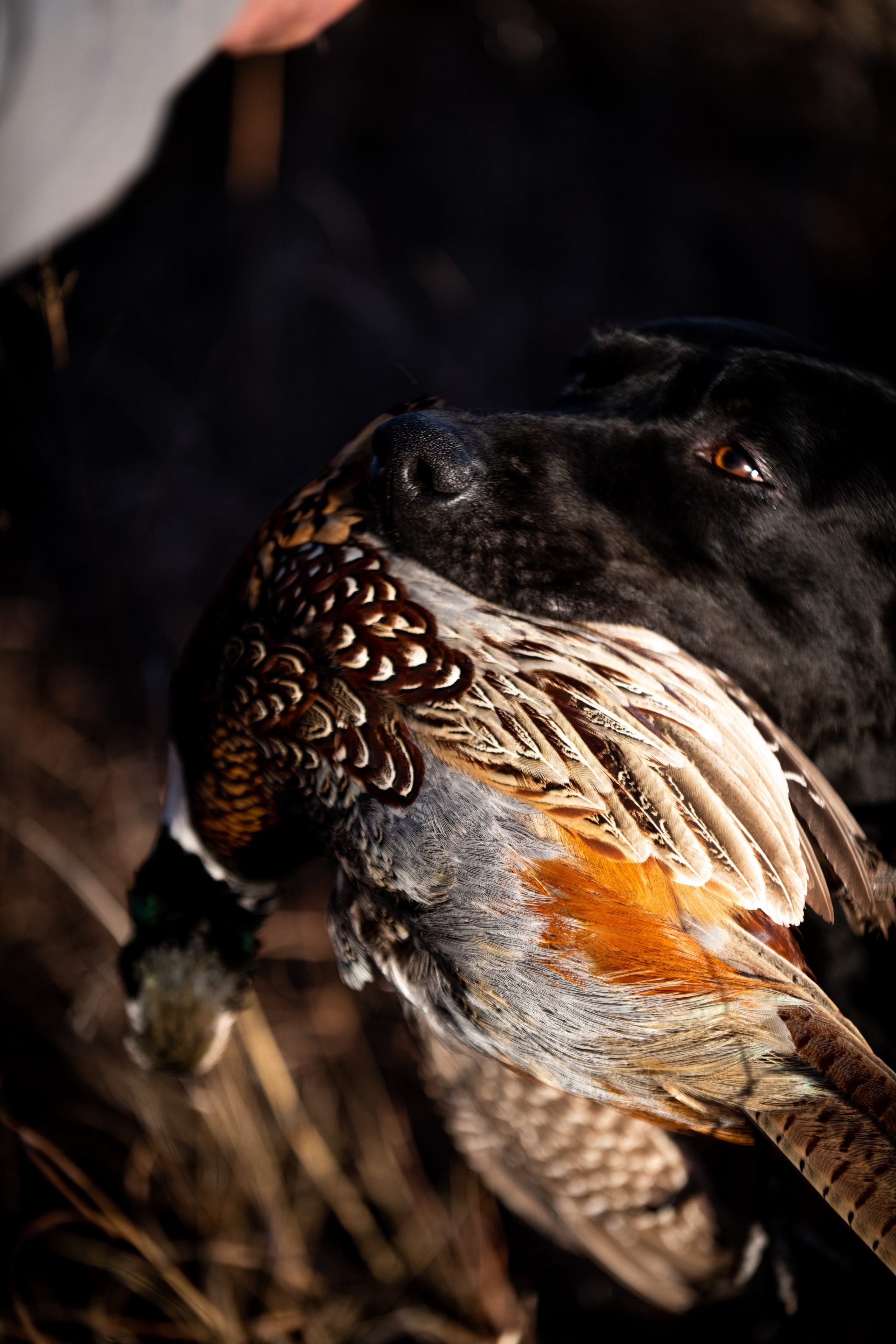 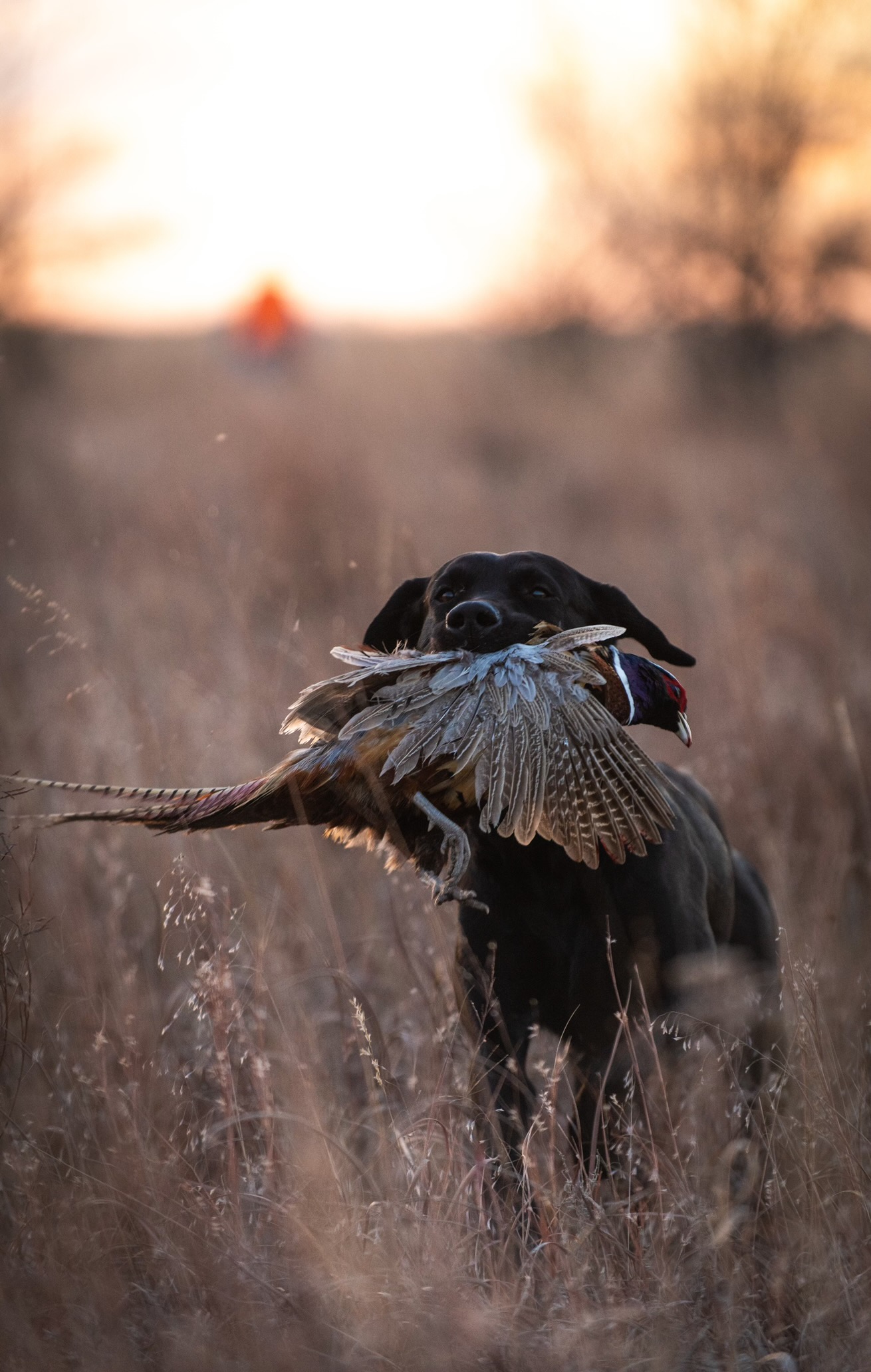 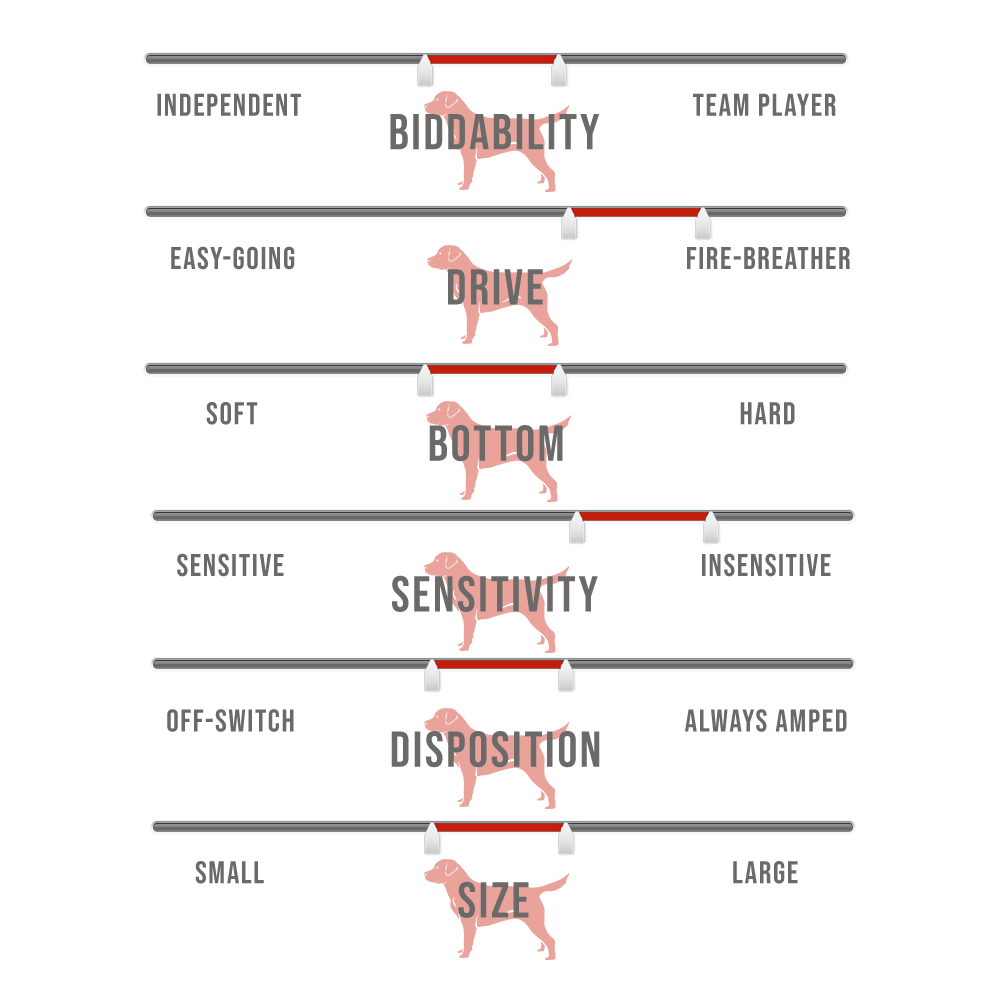 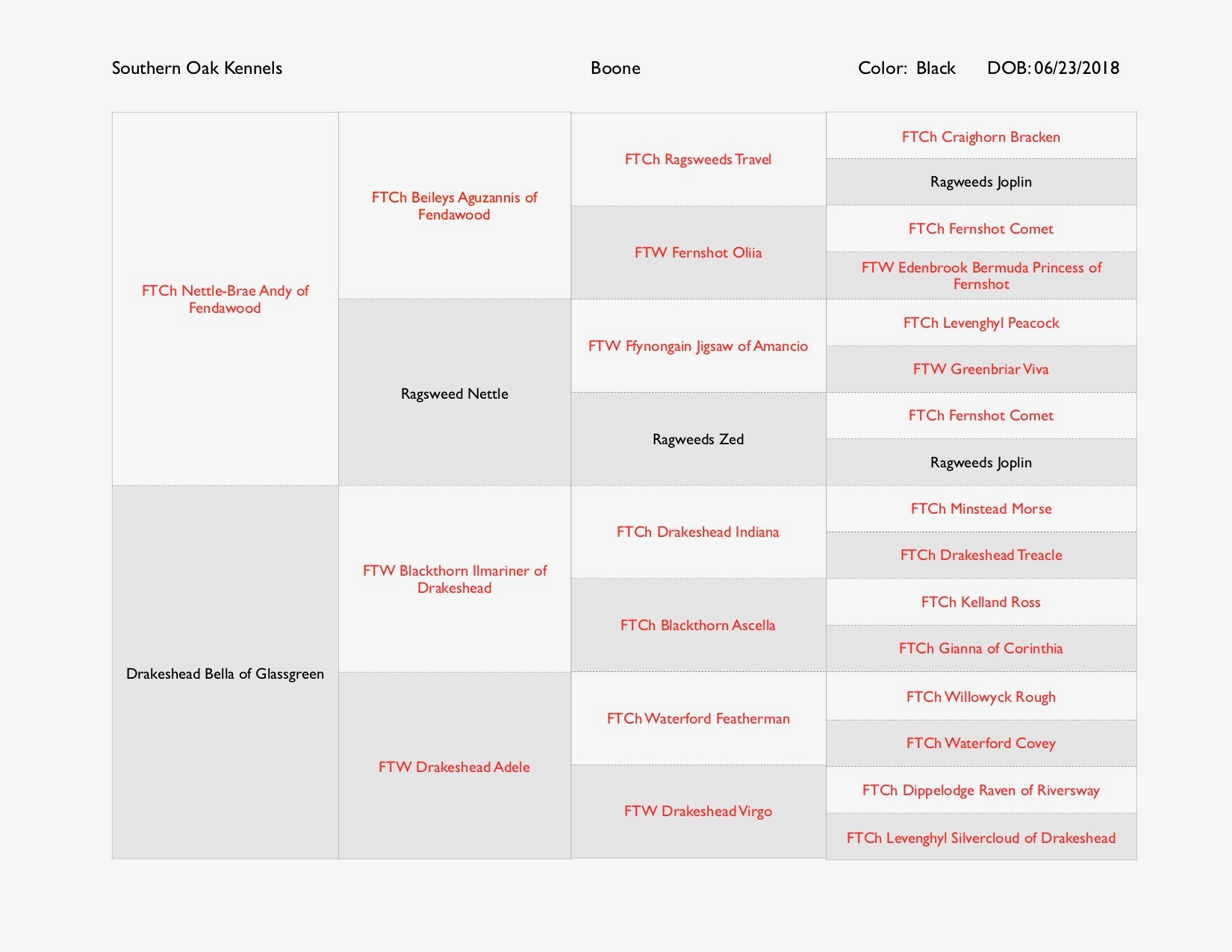