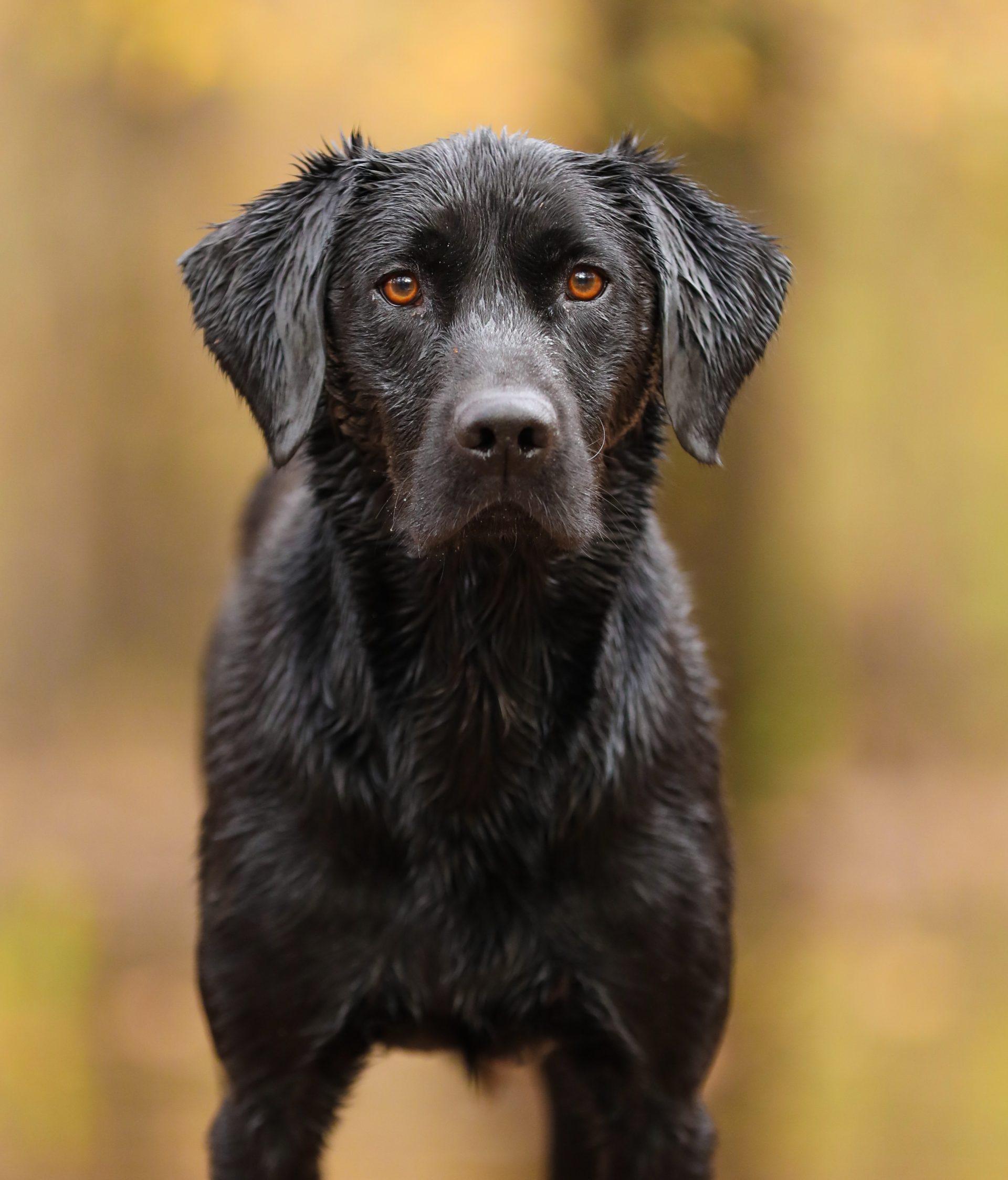 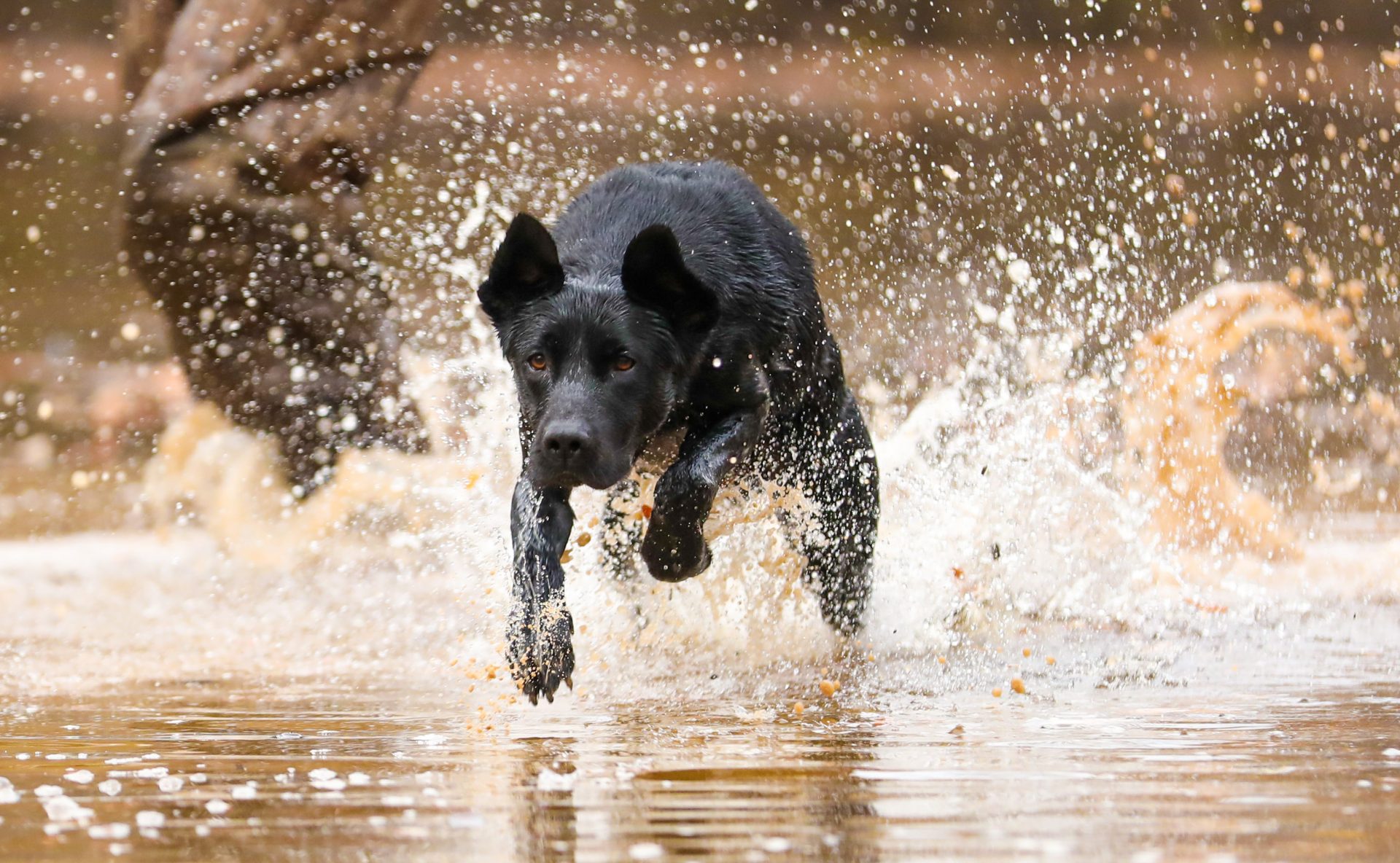 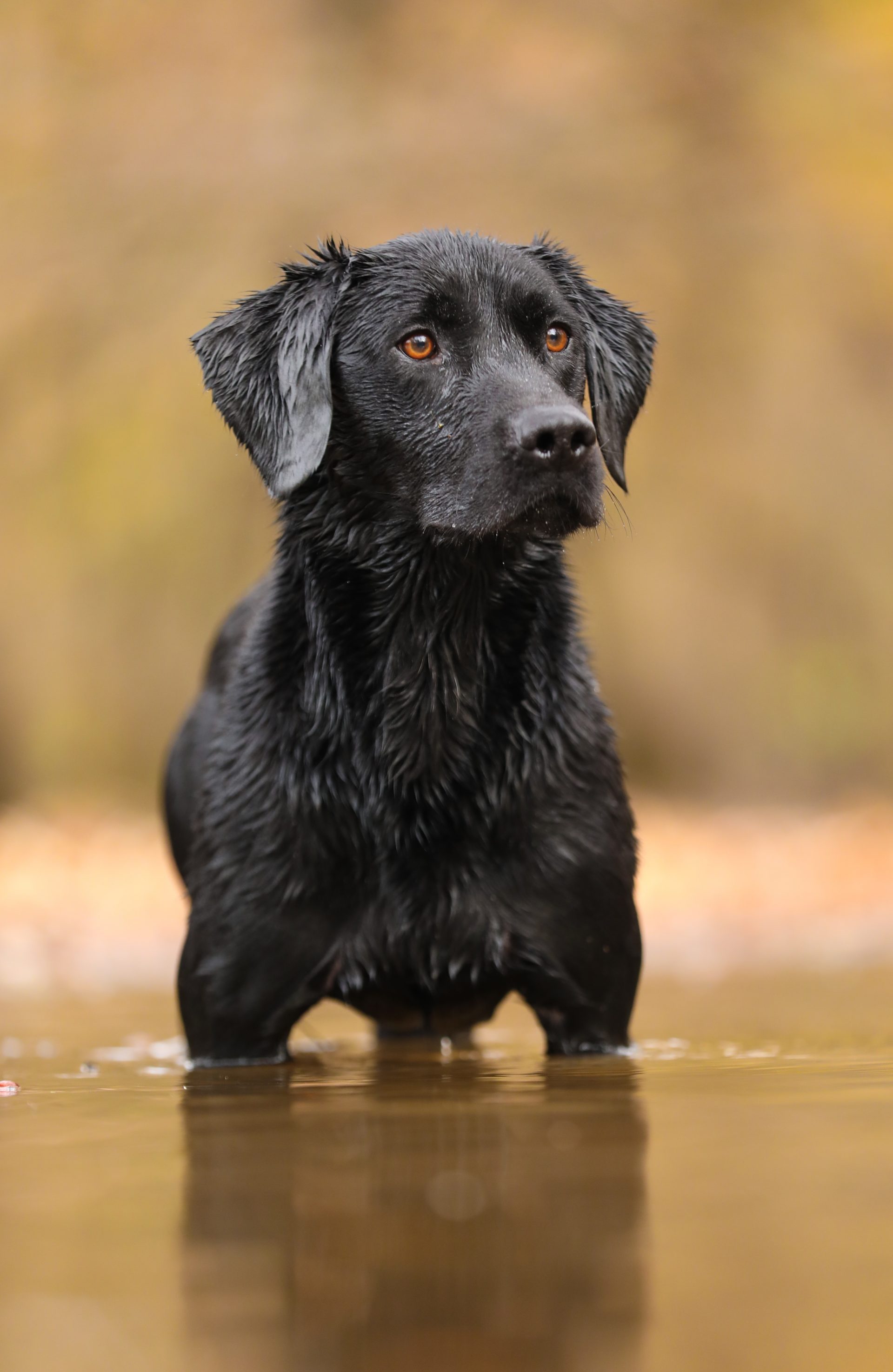 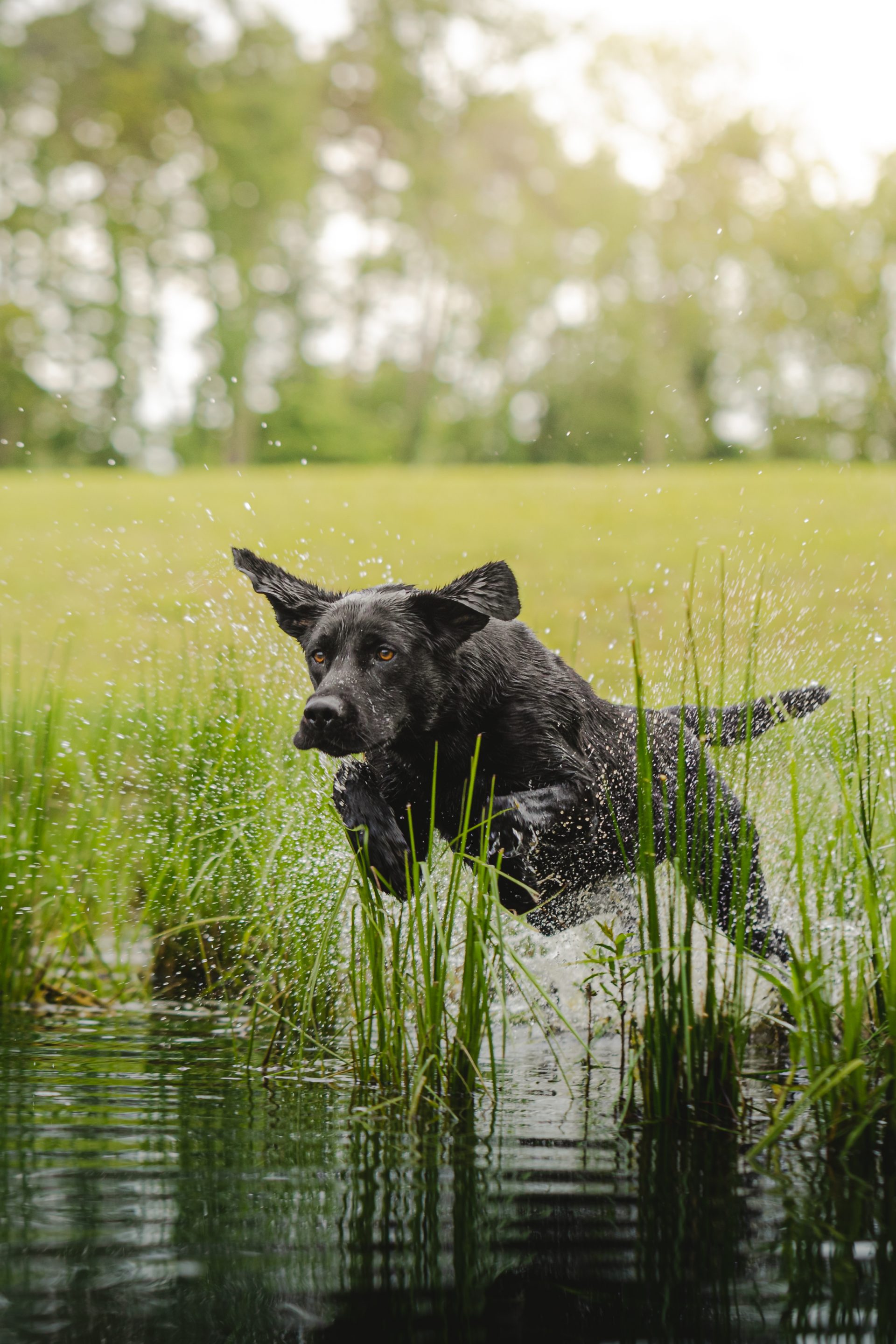 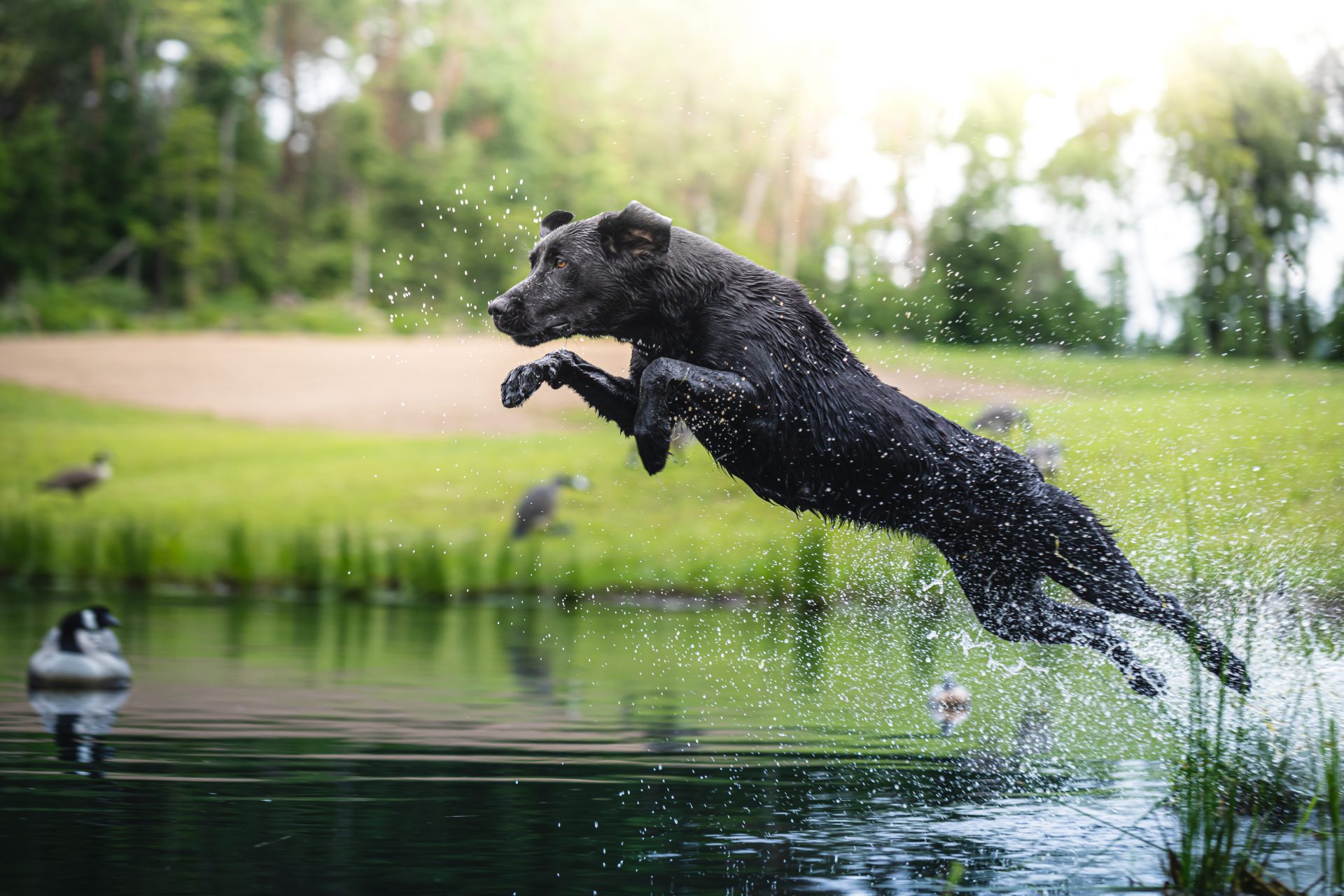 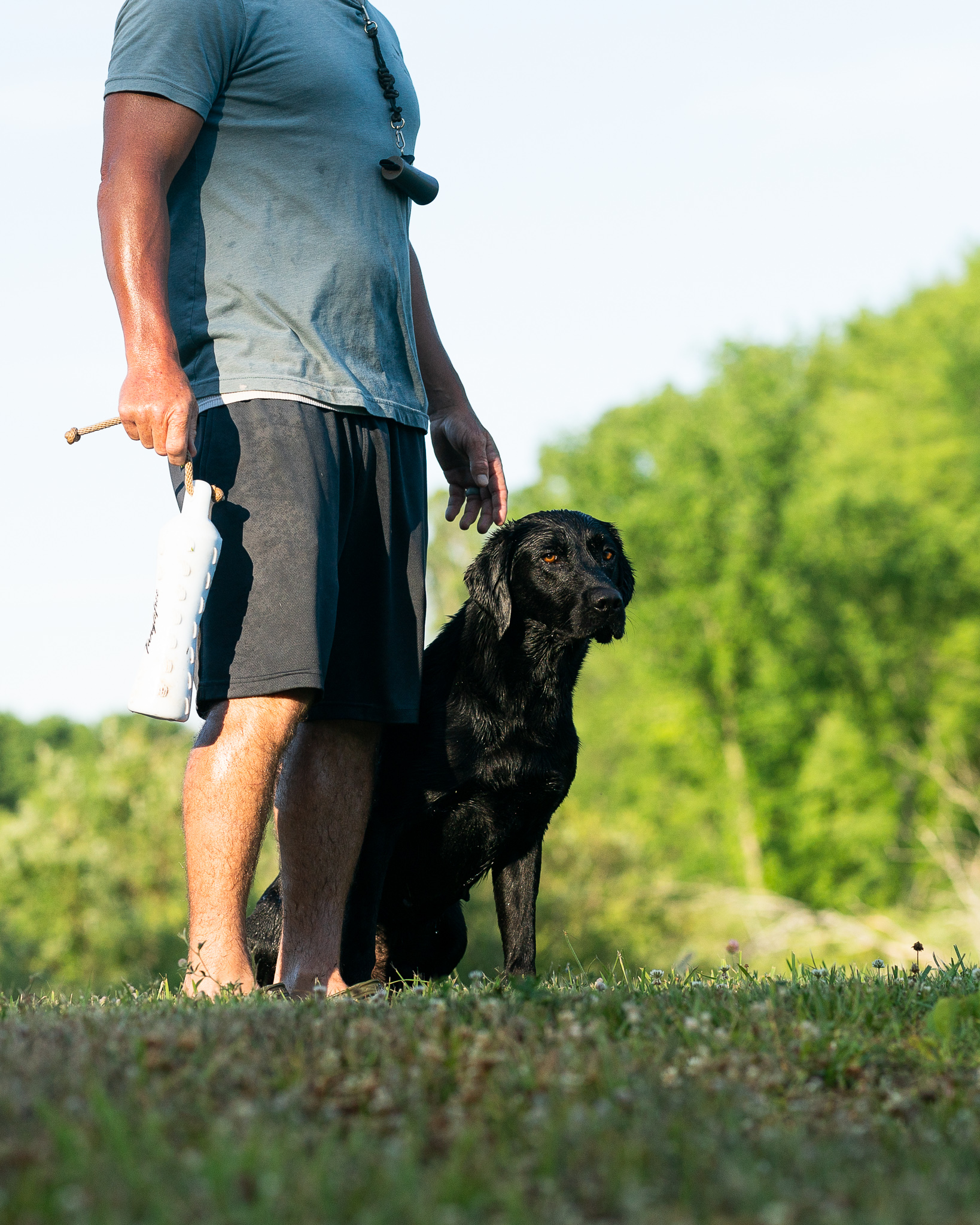 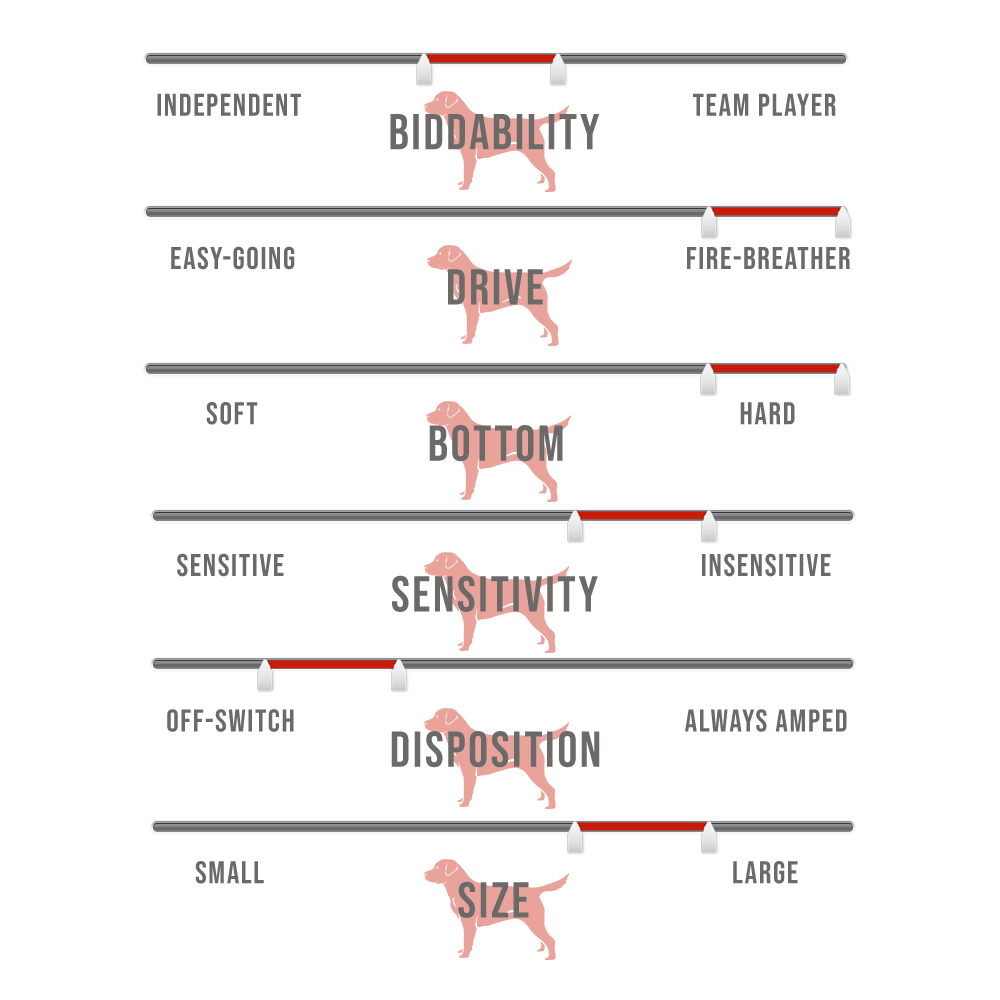 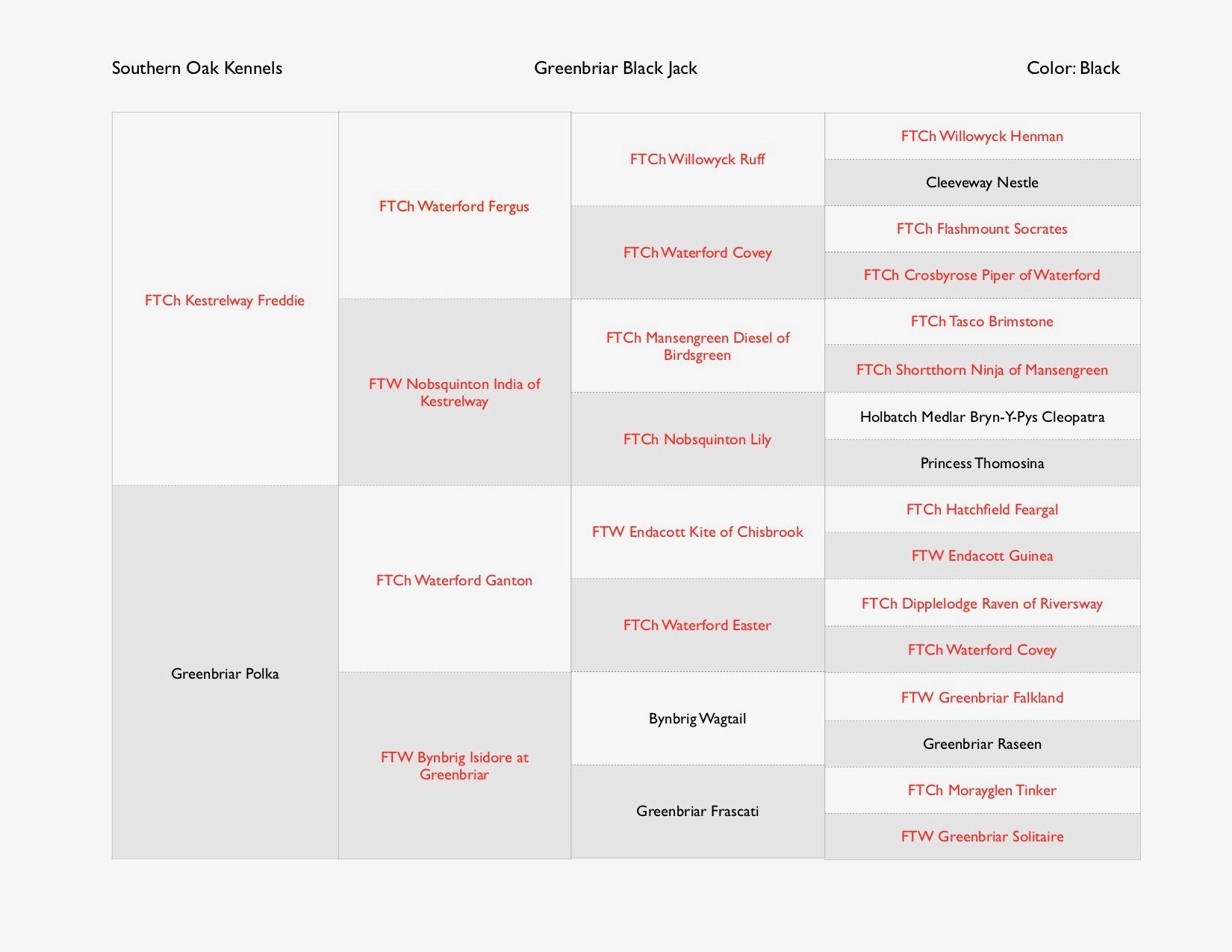 Clarke is a hard-charging British Labrador that gives everything he has for each retrieve. He is sired by FTCh Kestrelway Freddie, who has accomplished dozens of field trial placements, certificates of merit, and guns choice awards over his career. Freddie has also produced a number of notable field trial winners and champions. Prior to export, Clarke picked up and trained with some of the most competitive handlers and grounds in the U.K., enabling him to develop into a world-class retriever. Clarke’s combination of pedigree, performance and health make him the full package as far as stud dogs go. His traditional Labrador looks and punchy drive are the icing on the cake.