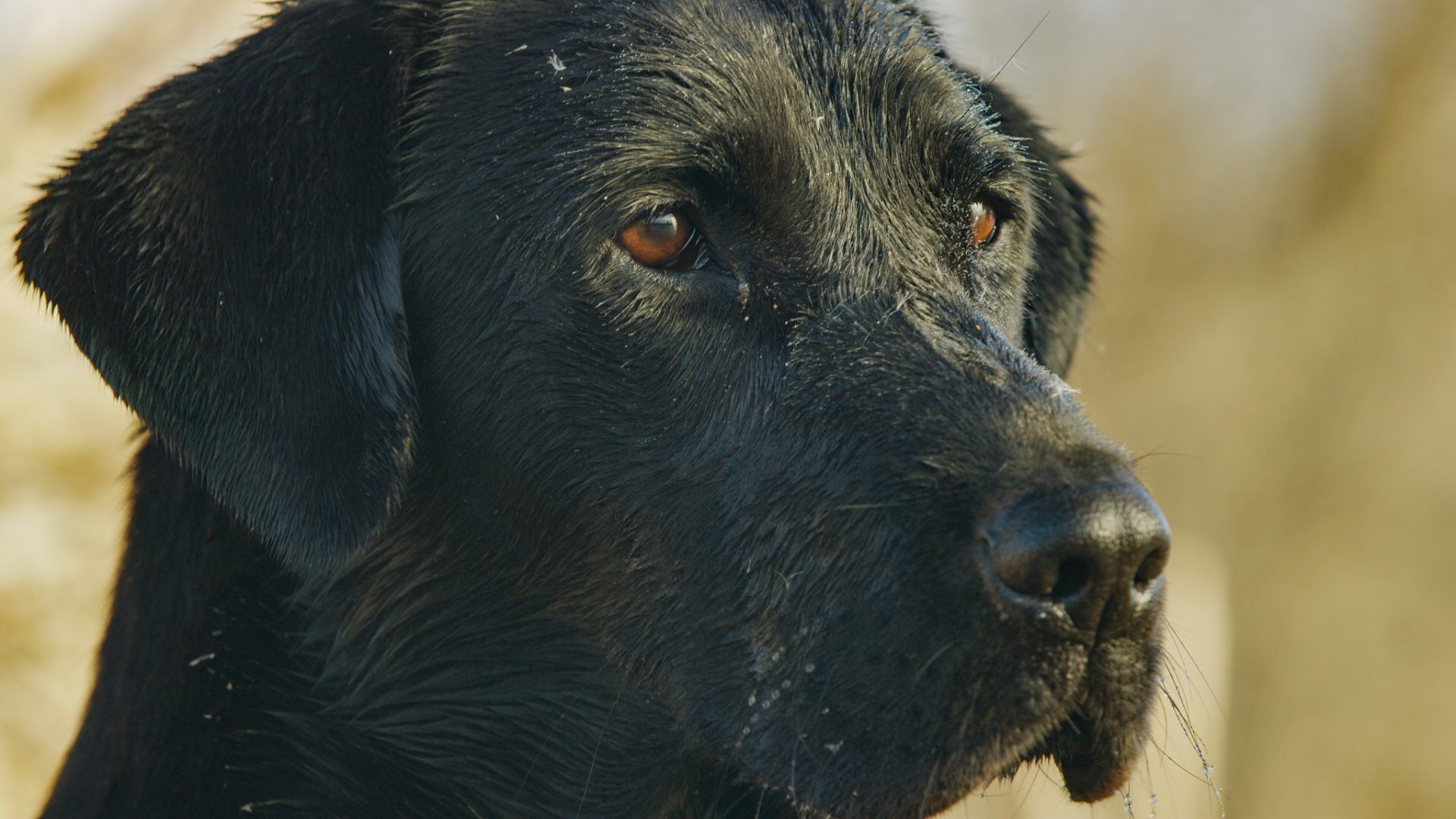 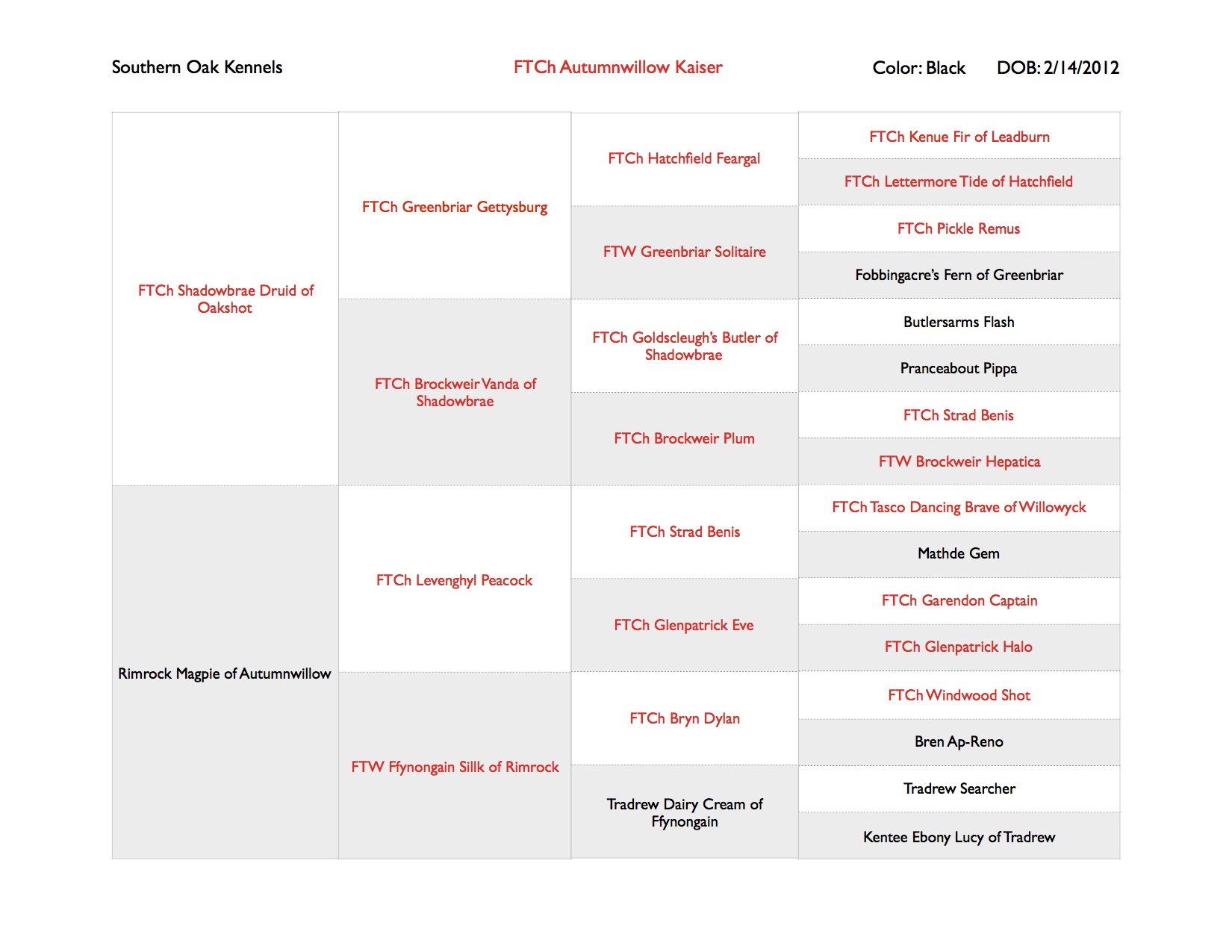 Bubba is a brute of a dog, manly and strong.  He is a very honest worker, and he is one of the best socially adjusted dogs we have had in our kennel. He is a marking machine, handles like a remote-controlled car, and busts through cover like a spaniel.  He often jumps over the six-foot brick privacy fence in our backyard, only to go sit in the back of the truck of UTV so that we will take him to the field to work. He has had a very successful field trial career at the hands of Ton Rogers, a novice-handler who enjoys the hobby of working labradors. Tony Qualified Bubba for the 2015 Irish Championship as well as the 2015 International Gundog League Championships.  His accomplishments include: